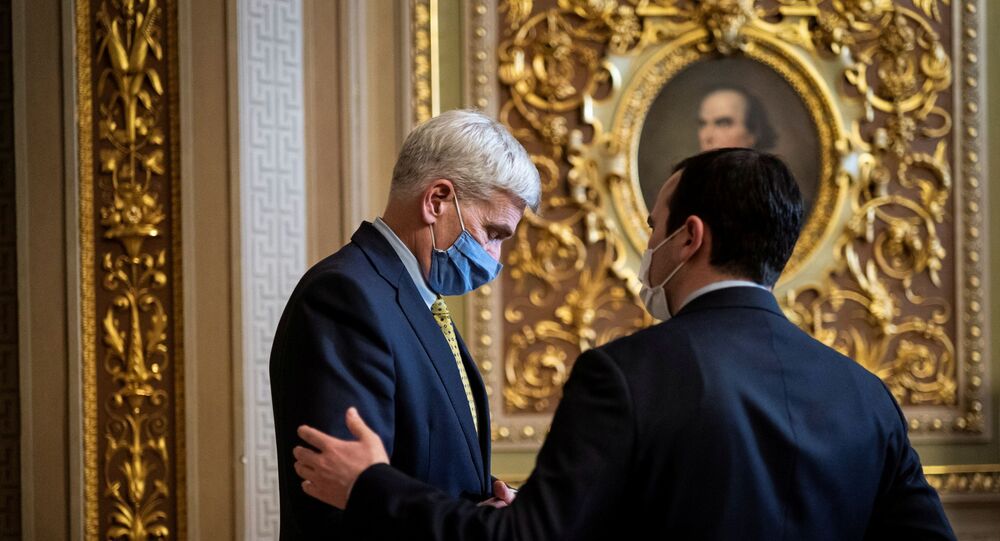 The executive committee of Louisiana's Republican Party on Sunday unanimously voted to censure GOP Senator Bill Cassidy. The latter was among those Republicans who voted to convict Trump on the final day of the impeachment trial, according to News Star.

The censure contains no legal implications as the procedure is mostly symbolic and members of Congress are not subject to recall by voters.

Earlier in the day, Cassidy commented on his decision after the final impeachment trial vote, stressing that the US Constitution and the country are "more important than any one person" and that Trump "is guilty". His vote triggered harsh criticism from some party colleagues.

On Saturday the US Senate did not deliver the required two-thirds majority to convict ex-President Donald Trump in the Senate under the article "incitement of insurrection" for encouraging the deadly 6 January Capitol uprising.