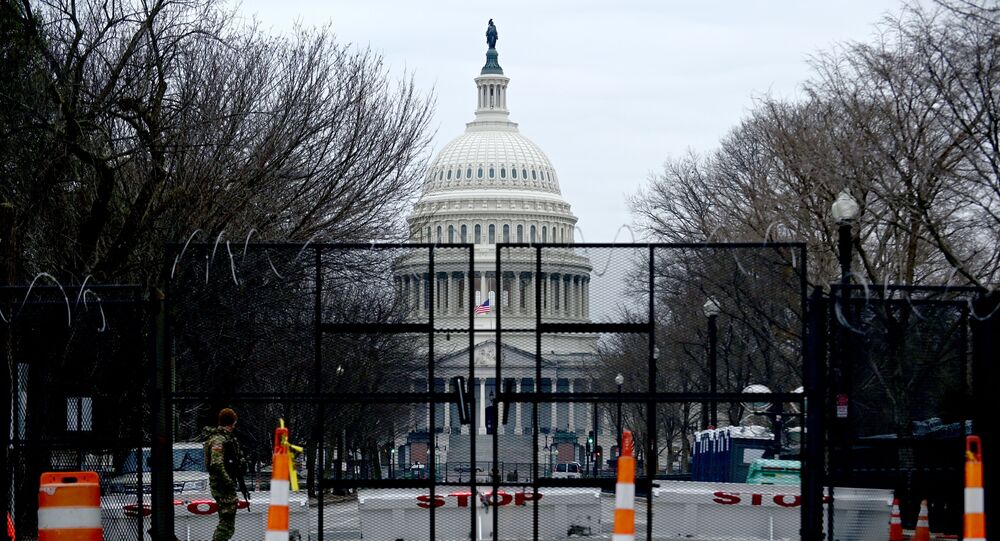 Republican and Democratic Senators early on Saturday afternoon agreed not to call further witnesses in the impeachment trial against Donald Trump, after reports that the former president's legal team would subpoena hundreds of their own.

An attorney for the former US president, Donald Trump, during the Senate impeachment hearing, will not object to testimony from a Republican congresswoman who voted for his impeachment.

Congresswoman Jaime Herrera Beutler, one of ten Republicans who voted for Trump's impeachment in the House last month, claimed that the former president was indifferent to his supporters storming the Capitol building.

On Saturday afternoon, Trump's legal team reportedly said they would not object to Herrera's written statement being included in the record in his trial for encouraging a deadly attack of the Capitol building on January 6 that killed five people and briefly disrupted the confirmation of Joe Biden as president-elect.

That was after an apparent deal between Republicans and Democrats to not call witnesses — paving the way for a vote on Trump's impeachment later on Saturday that is increasingly expected to see him acquitted. The defence team made its final statements on Friday.

Earlier, Republican Texas Senator Ted Cruz said a bid by Democrats to seek extra testimony late in the day would significantly prolong the trail. Cruz warned it "won't be one-sided" as Trump's team would call others to testify.

The Associated Press reported that a sheet of paper seen in the hands of a Trump adviser indicated his lawyers were ready to over than 300 witnesses.

© REUTERS / US Senate TV
What to Expect of Trump's Impeachment Trial Finale as Senators Get Set to Vote
On Friday Herrera repeated earlier hearsay claims she had made about a phone call between Trump and Republican house minority leader Kevin McCarthy on January 6, in which the then-president supposedly showed a lack of concern for the events unfolding at the Capitol.

​Trump tweeted several times, mostly after the protest, calling on his supporters to remain peaceful, obey police and go home. The tweets were subsequently deleted by Twitter after the social media site closed Trump's account for breaching the terms of service.