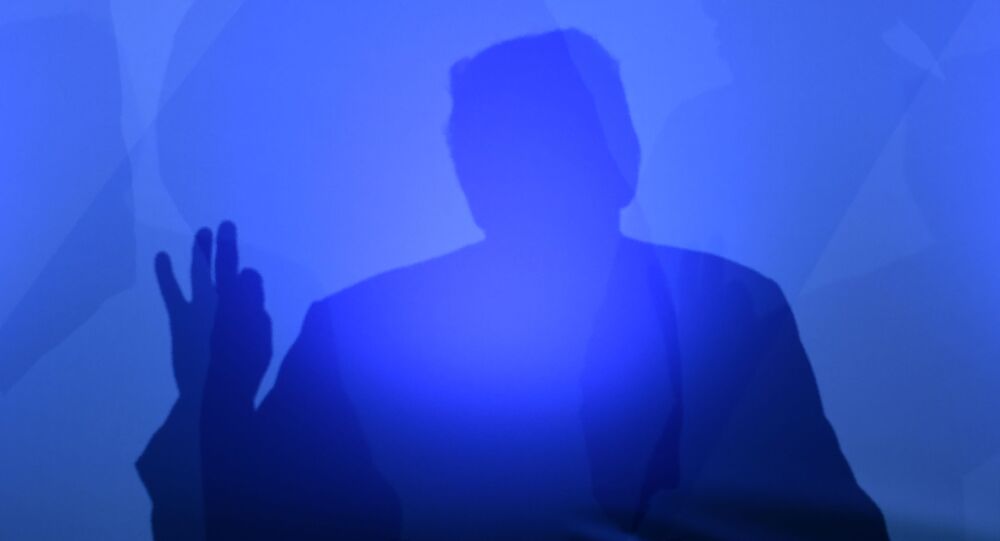 Over Half of US Citizens Want to See Trump Out of Politics, Survey Shows

MOSCOW (Sputnik) - Over 50 percent of Americans believe that former US President Donald Trump should leave politics for good, a CNBC-sponsored survey, conducted just days before the start of Trump's Senate impeachment trial, showed on Friday.

The survey showed that 54 percent of US citizens want Trump "to remove himself from politics entirely". The view was shared by 81 percent of Democrats, 47 percent of Independents, and just 26 percent of Republicans.

At the same time, nearly half of Republicans (48 percent) want Trump to remain in the party leadership while 74 percent want him to stay active in politics in some way. Moreover, 11 percent of Republican voters said that they want Trump to start a third party.

© REUTERS / Shannon Stapleton
U.S. President Donald Trump is seen on a screen speaking to supporters during a rally to contest the certification of the 2020 U.S. presidential election results by the U.S. Congress, in Washington, U.S, January 6, 2021. Picture taken January 6, 2021

The online poll was conducted from 2-7 February among 1,000 Americans nationwide. The margin of error does not exceed 3.5 percent.

The survey took place as the House of Representatives impeached the ex-president for the second time, accusing him of inciting the Capitol Hill riots in January. The Senate trial is ongoing, but only 55 senators consider the impeachment proceedings to be constitutional, while prosecutors need support from two-thirds of the chamber to convict him.