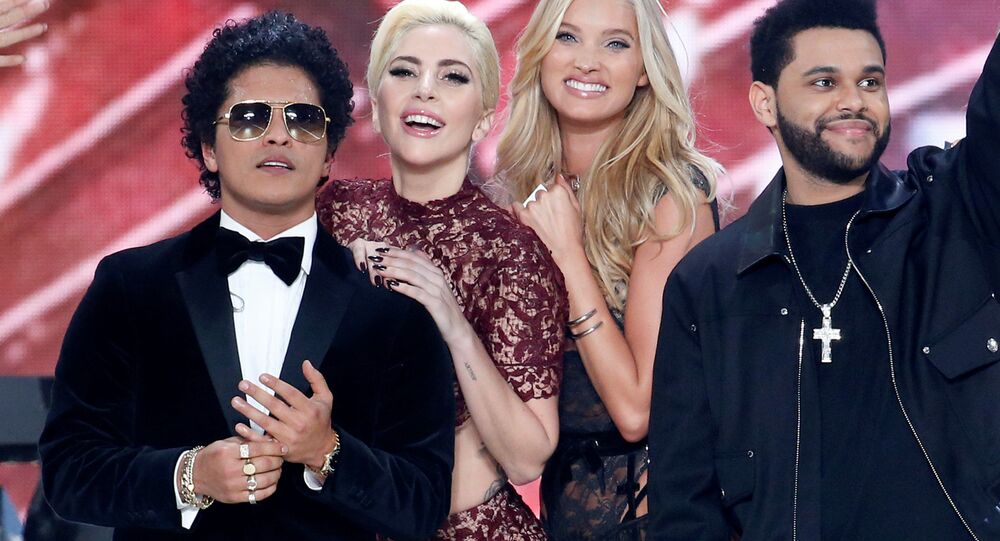 Houston, Texas, resident Chinwendu Azuonwu, the individual who allegedly posed as Bruno Mars, was taken into custody this week after being charged last month with money laundering, a third-degree felony.

As Valentine's Day approaches, one 63-year-old Texas woman is seeking to recoup funds she allegedly lost to love after she was tricked into a fake virtual relationship with someone, or some persons, pretending to be American pop star Bruno Mars.

Keith Houston, the Harris County Assistant District Attorney with the Cyber Crimes Division, detailed that the 63-year-old North Richland Hills woman was catfished - duped - by someone posing to be Mars while she was on her own quest for love.

The woman, who remains unnamed, "stated that she now knows that she was never communicating with the real Bruno Mars, only an unknown individual,” according to cops cited in a criminal complaint filed in the Harris County District Court.

“But at the time she was communicating with ‘Bruno Mars,’ she believed him to be the real Bruno Mars because he had sent her multiple texts and photos of Mars while he was on tour.”

According to the court filing, the man allegedly impersonating Mars asked the unnamed woman to send $10,000 to "a friend of the band" to assist with tour expenses.

Not only did the North Richland Hills woman fulfill the request, but days later she issued an additional $90,000 upon request, according to court documents. A second suspect, Basil Amandi, has been named in the filing, as the individual was the recipient of one of the alleged bank transfers.

The Harris County assistant district attorney highlighted that this type of scam is common and, while the primary suspect, in this case, is a Nigerian national and American citizen, like-minded swindlers use the tactic around the world.

“West Africa or China. I’ve seen them come back to Iran, even North Korea on occasion,” he told KPRC.

“They will spend months talking to people online. Sometimes they will even borrow a little bit of money and return it to build up trust. They’re not stupid people, these scammers. They are very much sophisticated con artists."

“What these people do is they will recruit people to open up bank accounts. So what you have is, you have the people at the bottom opening the bank accounts, people in the middle that are doing the recruiting and communicating with the hackers, and then the hackers,” he added.

Both Azuonwu and Basil, his alleged accomplice, have been charged with money laundering, a third-degree felony that can carry a sentence of two to 10 years behind bars in the US.