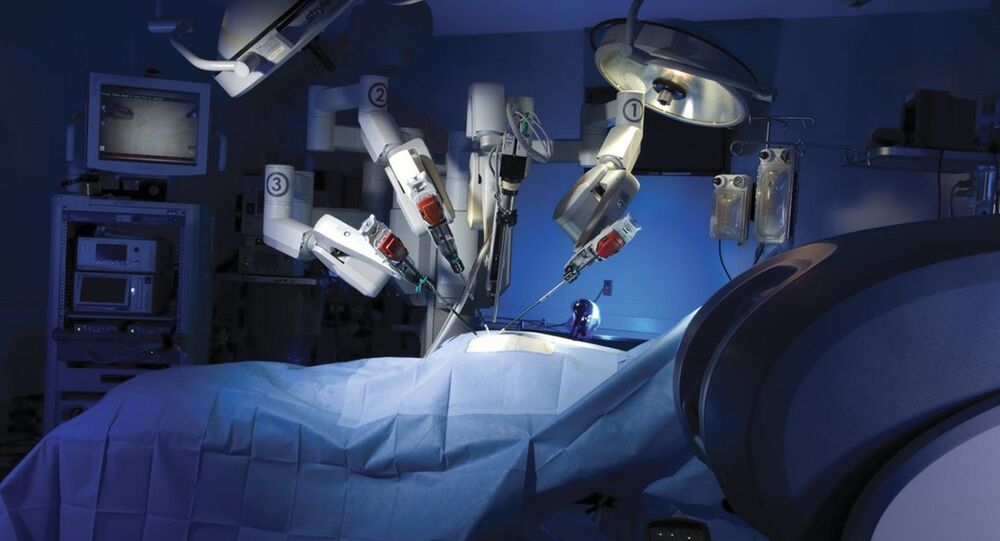 A Veterans Affairs study, headed by Dr. Samuel Ho from 2013 to 2016, involved liver tissue, blood, stool, and urine samples collected from patients with alcoholism and liver disease without their consent.

Sick US veterans had liver tissue harvested by doctors involved in a military research operation, in breach of department regulations and putting patients "at serious risk", according to a report from the government's whistleblower watchdog service to the White House.

In a document issued to US President Joe Biden this week, the Office of Special Counsel announced that its investigation into the Veterans Affairs (VA) research project revealed a conversation within the VA as to whether liver biopsies are considered standard care.

The project claimed that the operations were valid, but admitted that they sometimes conducted the procedure without the consent of the patient.

According to the special counsel in a memo to President Joe Biden on Tuesday, whistleblowers who revealed the information had made serious arguments that the VA is incorrect about their degree of care being misreported and veterans could be harmed and possibly killed as a result of unnecessary operations.

“The overall picture of alleged malfeasance painted by the whistleblowers is compelling", said Special Counsel Henry J. Kerner in the communication to Biden. “The whistleblowers also provided extensive information to support their assertion that patients were, in fact, harmed by their participation in this study".

In the final report, Kerner said that he appreciated the enthusiasm by the VA to conduct another investigation, but noted that the VA’s conclusions in its own evaluation were not consistent with whistleblower testimony.

He highlighted “several egregious flaws” in research protocols, and questioned the “integrity” of the VA self-review.

Despite claims by the VA that the research was vindicated as valid, it was reportedly unable to explain how the biopsies took place prior to the initiation of the study.

“The agency’s determination that the standard of care was met, in light of the whistleblowers’ evidence, remains unconvincing, as do the agency’s continued assertions regarding the meaning of ‘archival tissue'", Kerner said.

He said that the VA should carry out another analysis and urged researchers to reconsider their standards of care for veterans that undergo the procedures.

​A 2019 VA letter stated that doctors involved in the project had taken samples for research “without effectively verifying whether this was approved by the Institutional Review Board", the Washington Times reported.

The project later said, following a review of the procedures, that a re-review had ruled that the operations in question -  known as a transjugular biopsy - were justified.

Whistleblowers said there was one doctor in the VA San Diego Healthcare System who claimed that the surgery had been done to veterans who were “seriously ill”.

The OSC began looking into the project in 2017 following concerns raised by whistleblowers about the practices taking place in San Diego - one of seven sites where the research was being conducted.