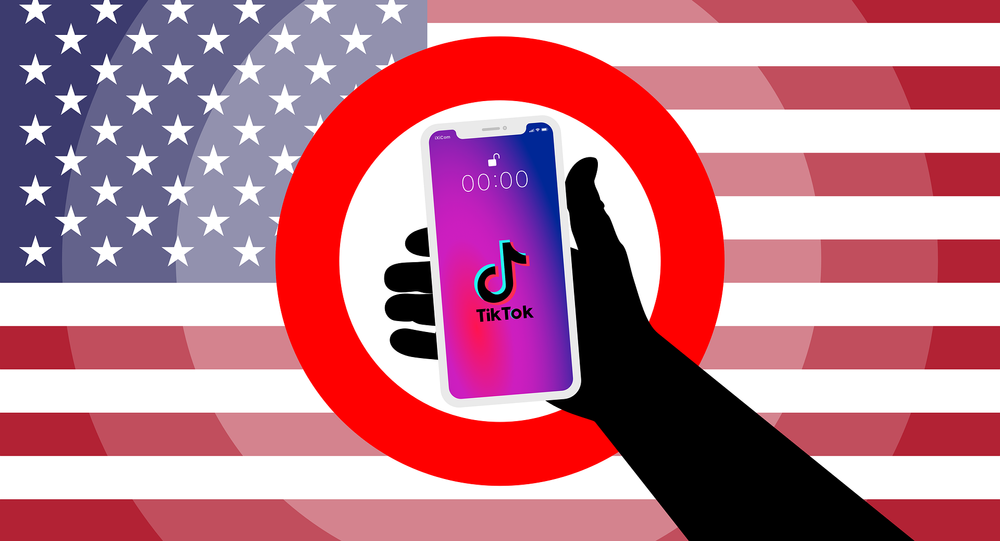 Trump, in his last few months in office, had championed the prospective sale of TikTok’s American operations to a US group that included Oracle Corp and Walmart Inc.

Successful legal challenges by TikTok’s owner, China’s ByteDance Ltd, stalled the effort, and Biden, in office since January, has decided to leave matters as they are as he undertakes his own review of potential security risks from Chinese tech companies, the report said.

“We plan to develop a comprehensive approach to securing US data that addresses the full range of threats we face,” the Journal quoted National Security Council spokeswoman Emily Horne as saying. “This includes the risk posed by Chinese apps and other software that operate in the US. In the coming months, we expect to review specific cases in light of a comprehensive understanding of the risks we face.”

The battle against TikTok was one of Trump’s signature nationalism moves against what he called China’s spying on America and Beijing’s theft of US intellectual property. His administration alleged that through their TikTok accounts, the private data of Americans was exposed for ByteDance to share without permission with the ruling Chinese Communist Party and subject to further abuse.