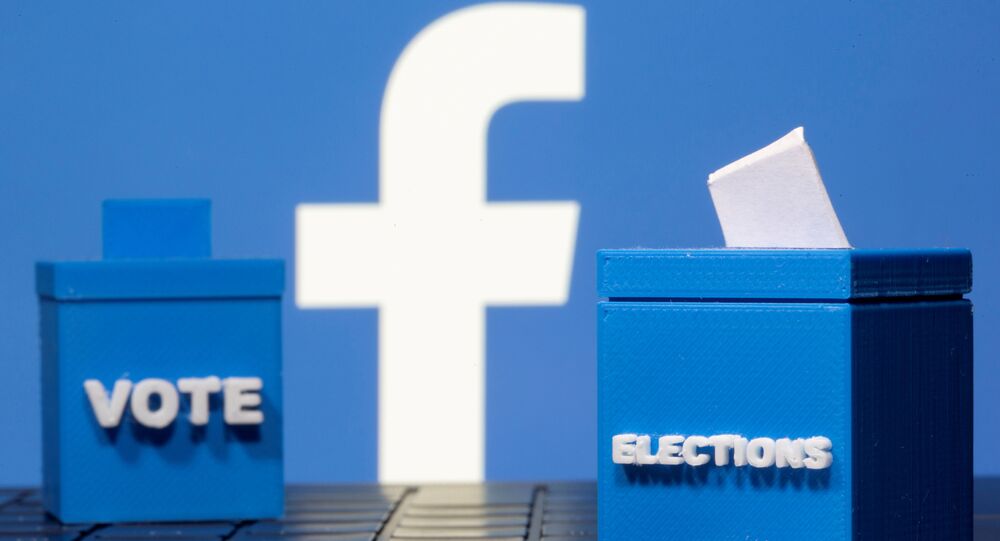 WASHINGTON (Sputnik) – Facebook will temporarily limit the amount of political content that appears in the news feeds of users in Canada, Brazil and Indonesia this week, and in the United States in the coming weeks, the company’s Product Management Director Aastha Gupta said on Wednesday.

“We will temporarily reduce the distribution of political content in News Feed for a small percentage of people in Canada, Brazil and Indonesia this week, and the US in the coming weeks,” Gupta said in a blog post.

“During these initial tests we will explore a variety of ways to rank political content in people’s feeds using different signals, and then decide on the approaches we’ll use going forward,” she said.

The new policy will exclude COVID-19 information from authoritative health institutions, including the World Health Organization (WHO) and US Centers for Disease Control and Prevention (CDC) from these tests. Content from official government agencies and services will also be exempt, Gupta added.

However, she noted that Facebook CEO Mark Zuckerberg has said that a common piece of feedback the company receives from users is that they do not want political posts "to take over" their news feeds.