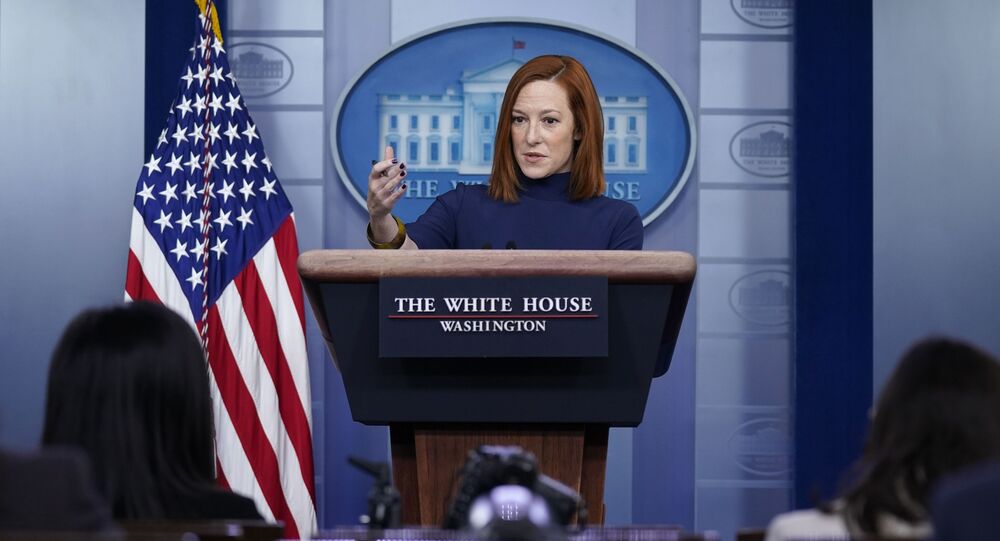 Joe Biden has wasted no time in adding his own personal touches to the Oval Office; a dark blue carpet appeared in front of his desk, which was there under Bill Clinton.

President Joe Biden's press secretary Jen Psaki suggested that he will resume the tradition of inviting ex-presidents back to the White House to unveil their official portraits – so Donald Trump should probably keep an eye out for his invite.

"I have no portrait revealings or portrait plans or portrait events to preview for you, but I have not been given any indication that we would break with tradition in that regard," Jen Psaki said, answering a question about the ceremony.

However, it was reported last year that Trump broke the tradition by not inviting Barack Obama to the White House for his portrait unveiling.

Obama, for his part, apparently wasn’t interested in participating in the post-presidency rite of passage so long as Trump was in office.

For decades, first-term presidents held ceremonies in the East Room to unveil portraits of their immediate predecessors, like when Obama invited George W. Bush in 2012.