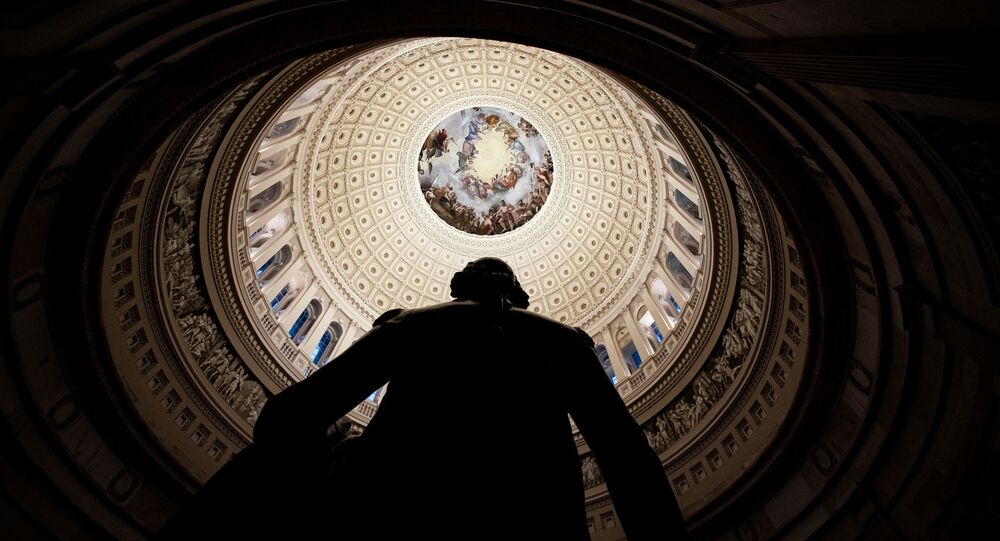 Trump is making history as the first leader of America to be impeached twice. The first time he was exonerated, but how will the trial play out this time?

Sputnik comes live from Washington, DC where the US Senate is set to begin the second impeachment trial against a former President Donald Trump, who is accused of orchestrating an attack on the US Capitol inciting violence on 6 January. The trial is likely to last over a week.

Trump is the first US president in history to be impeached twice – his lawyers have said they will argue that the case against him is unconstitutional.

In 2020, Trump was impeached for allegedly abusing power and obstruction of Congress. The trial was initiated when he was accused of urging Ukrainian President Volodymyr Zelensky to investigate Biden family’s dealings in Ukraine. In February, Trump was exonerated of the charges.