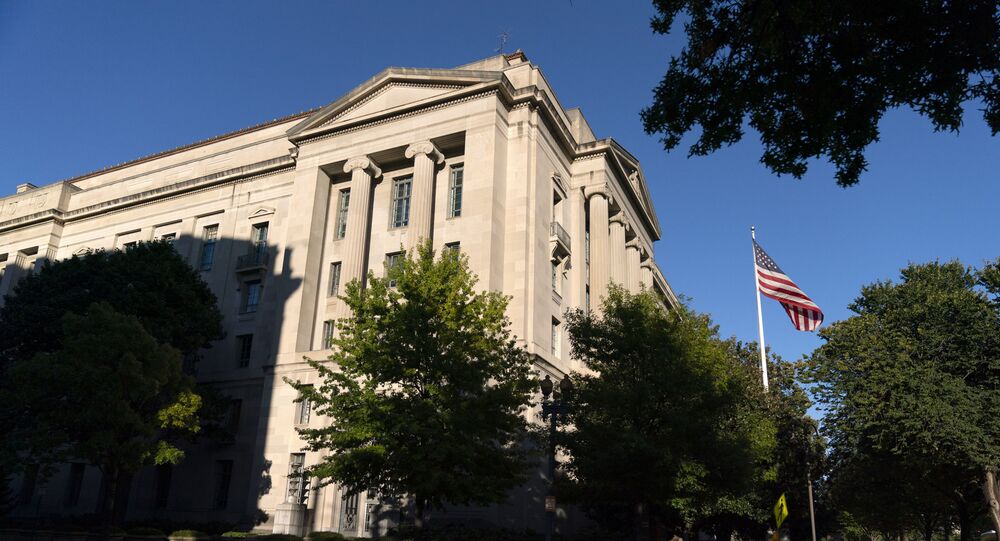 On Tuesday, the administration of US President Joe Biden will start the transition process for US attorneys nominated by the president and confirmed by the Senate, according to Fox News.

Joe Biden’s Justice Department will ask most of the US attorneys appointed by former President Donald Trump to step down, according to reports.

However, US Attorney for Delaware David Weiss, who is investigating Hunter Biden’s business dealings, will remain on the job.

Also, US Attorney for Connecticut John Durham will stay on as a special counsel investigating the origins of the Trump-Russia probe, but he is likely to be asked to step down as the state’s top federal prosecutor.

The process of replacing top prosecutors will take weeks, not days, according to reports.