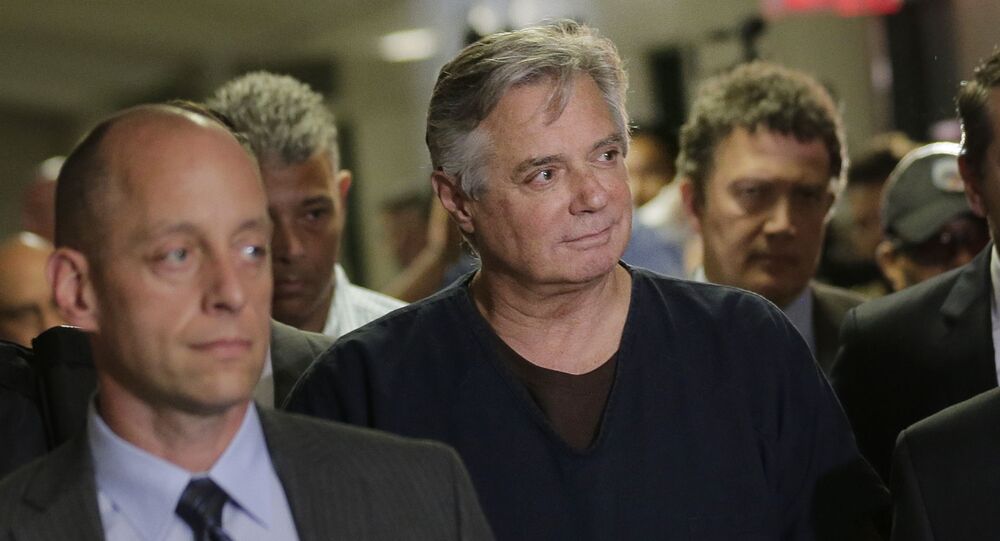 "Appellant having applied for leave to appeal to this Court pursuant to Criminal Procedure Law 460.20 from an order in the above-captioned case [State of New York versus Manafort]; upon the papers filed and due deliberation, it is ordered that the application is denied," Chief Judge Janet DiFiore wrote in a court ruling.

In December 2020, the former US president, Donald Trump, issued a full pardon for Manafort, who had been found guilty of bank fraud, tax fraud, conspiracy and lobbying violations relating to his work in Ukraine.