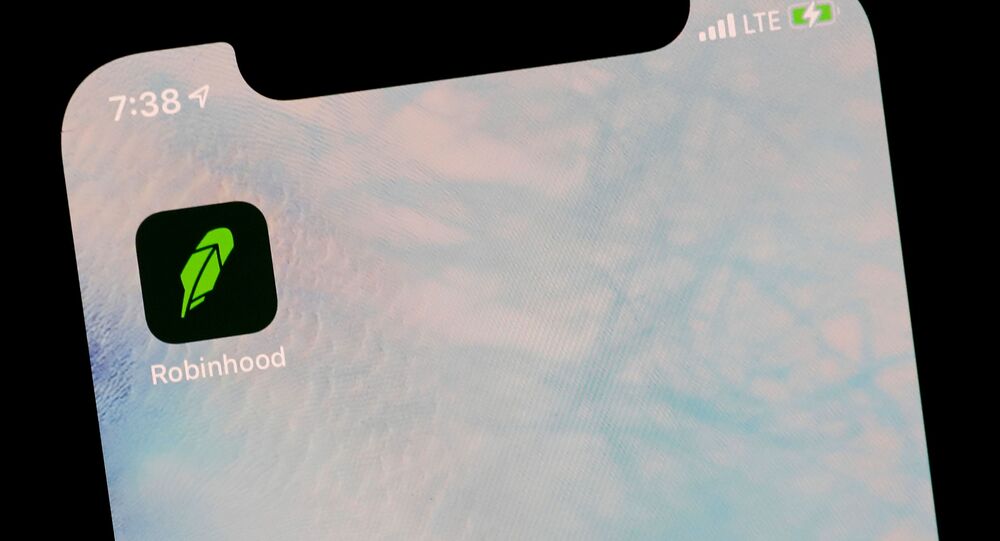 The stock trading app Robinhood, in order to attract more users, bills itself as an easy opportunity to make money without specialized knowledge, but the younger target demographic may not realize the actual risks of options trading.

A 20-year-old University of Nebraska student, Alexander Kearns, killed himself last summer after mistakenly thinking he owed $730,000 to Robinhood. His parents have filed a wrongful death suit against the stock-trading platform, CBS reported on Monday.

Kearns created his account in Robinhood when he was at school. The app has been positioning itself as an open investing platform that "democratizes finance," allowing inexperienced people to buy and sell shares any fees although such risky operations are fraught with significant financial losses.

In an interview to the broadcaster, Dan and Dorothy Kearns accused Robinhood of letting amateur investors gamble without any experience. Kearns' parents are upset that the company did not answer their son’s emails or explain the mistake, before their son decided to end his life.

© REUTERS / BRENDAN MCDERMID
The welcome screen for the Robinhood App

In June, Robinhood temporarily blocked Kearns’ account, citing a negative balance of $730,000 and requiring over $170,000 to be paid. In automated email messages, the company insisted that the money should be transferred in a few days. Kearns had instantly approached the support service, emailing three times and trying to figure out what happened as he apparently had not taken any risky actions.

"I was incorrectly assigned more money than I should have, my bought puts should have covered the puts I sold. Could someone please look into this?" he wrote.

The young investor only received automatic responses that service would answer later. At the same time, he did not owe any money as his account was not reflecting a real balance because he traded options and not stocks and it needed time for bets to be structured.

Nevertheless, Kearns committed suicide the day after Robinhood blocked his account. “How was a 20-year-old with no income able to get assigned almost a million dollars worth of leverage?” his suicide note said.

Tragically, the next day, Robinhood informed Kearns that he had no debt to the company.

"Great news! We're reaching out to confirm that you've met your margin call and we've lifted your trade restrictions. If you have any questions about your margin call, please feel free to reach out. We're happy to help!" the email reads.

Since Kearns’ death, Robinhood corrected its user policy, limiting some trade options for inexperienced investors and providing some training material for those who want to risk their money. Financial specialists insist that restrictions should be extended.

"How are those guardrails? How does that — how does that stop an 18-year-old from making risky trades that they don't really understand?" the elder Kearns noted to CBS.

She added, that her son just needed an answer and it always “haunts her.”