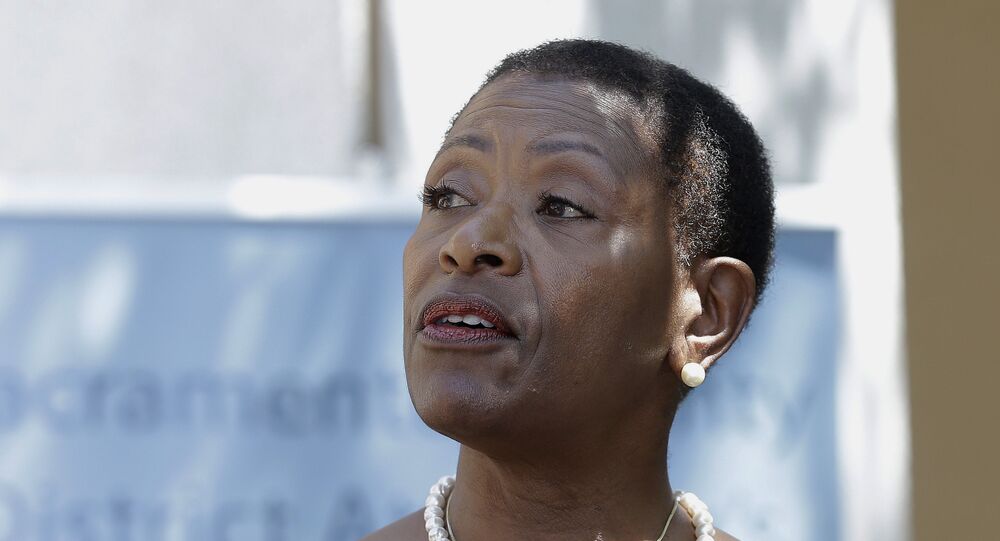 The woman defended her decision by saying that the wedding was a "small, outdoor" event, which "adhered to state and county restrictions," allowing outdoor religious and cultural events.

'American Exceptionalism' is Why the US Has Been So Bad at Fighting COVID, Professor Says