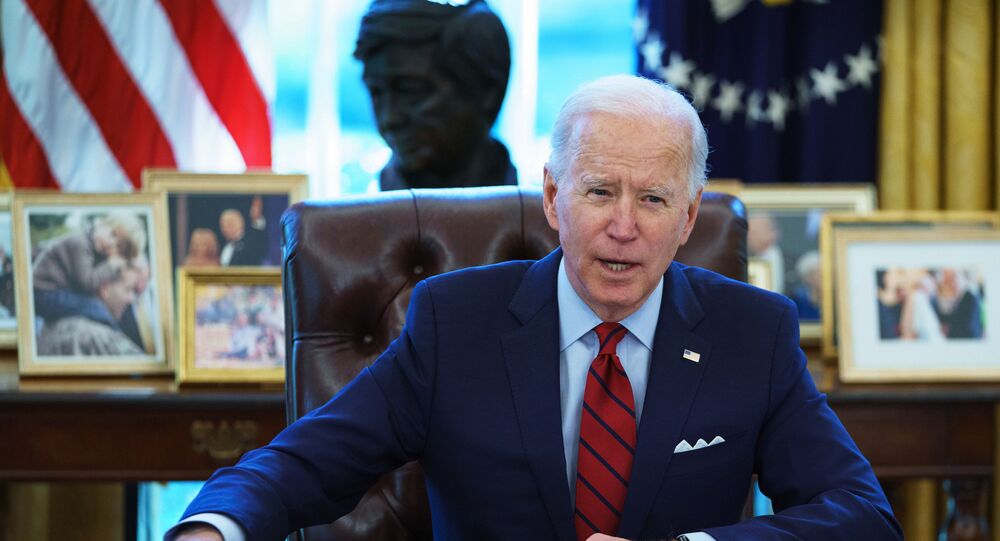 The Democrat ran for president with the promise of governing the country in a way that drastically differed from that of his opponent, Donald Trump. But will his foreign policy be that different from the ex-POTUS?

US President Joe Biden will be making his first visit to the State Department later in the day to announce the main "lanes" of his foreign policy approach. This will not be the Democrat's comprehensive plan for navigating the US in the waters of global politics, but a brief overview of his first steps in what he has repeatedly described as a step back from the approach of his predecessor Donald Trump.

His National Security Adviser Jake Sullivan gave a few hints as to what to expect from today's announcements.