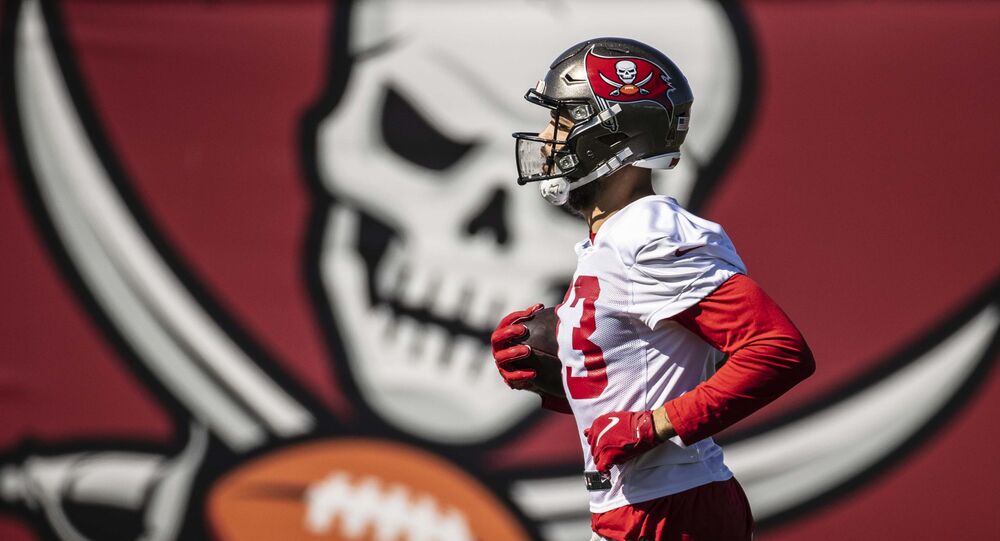 The 'Great Reset' Super Bowl: Firms That Cashed In on COVID Lockdown Go Long With Ads

The raft of new brands in this year's Super Bowl advertising line-up may reflect a sea-change in the US economy as it looks to emerge from the pandemic lockdown. Stalwart Budweiser has pulled out — as bars and restaurants face mandatory closure — to be replaced by online retailers and gig economy labour brokers.

The 55th Super Bowl will see a new crop of advertisers, with regulars Budweiser, Coke and Pepsi replaced by online retailers that grew fat on the COVID-19 pandemic.

Last year's winners the Kansas City Chiefs — facing accusations of racism for their moniker and stereotypical war chant song — will face off against the Tampa Bay Buccaneers on Sunday at the Raymond James Stadium in Tampa.

“The Super Bowl is a great platform for the big, breakthrough kinds of messages for a company,” said analyst Jim Nail from B2C Marketing, adding that the question was: “How is the brand relevant in a pandemic-induced world?”

Another newcomer is stock market trading site Robinhood, which has garnered massive negative publicity in recent after it blocked users from buying shares in retail chain GameStop. The broker imposed the ban after a rush into the heavily-undervalued stock by small investors sent the price soaring — and caused a reported $70 billion in losses for speculative hedge funds that had short-sold GameStop shares twice over in some cases.

The trend could be a portent of the future economy after the lockdown, which has seen main street stores closed but online retailers doing a roaring trade, while millions of Americans lost their jobs or were forced to work from home.

“Particularly in the early stages of the pandemic, some people physically could not get to a dealership because some of them had to close for obvious reasons,” said Vroom chief marketing officer Peter Scherr. “We were an interesting alternative and a new one and an innovative one that really captured the moment for consumers.”

© REUTERS / UK Parliament/Jessica Taylor
UK Chancellor Slams ‘Moving Goalposts’ on End of COVID-19 Lockdown as Jab Target Raised to 32m
The blows to bricks-and-mortar workplaces could also see an increase in the number of people seeking work in the gig economy of the so-called "Fourth Industrial Revolution". 2020 was a “landmark year” for Fiverr, chief marketing officer Gali Arnon stressed.