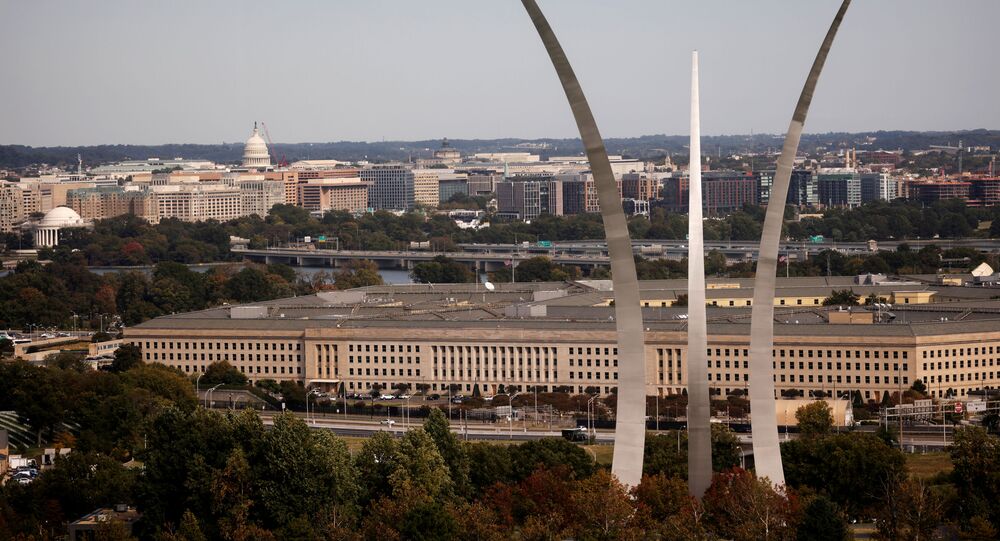 WASHINGTON (Sputnik) - The US Defense Department does not see the need for the American military to have a role in Myanmar, Pentagon Press Secretary John Kirby told reporters on Tuesday.

"I don’t believe we foresee right now with what’s going on there a US military solution or action required," Kirby said. "We certainly have viewed with great alarm what has happened in Burma [Myanmar], but I don’t see a US military role right now."

Myanmar's military launched a coup on Monday morning and detained State Counselor Aung San Suu Kyi, President Win Myint and other senior members of the National League for Democracy (NLD). The military announced a one-year state of emergency in the country, vowing to "take action" against alleged voter fraud during the November 8 general election, which the NLD party won. The military said it was committed to the democratic system and vowed to hold new and fair elections when the state of emergency ends.

Earlier on Tuesday, the United States declared that the events in Myanmar constituted a military coup, paving the way for Washington to impose sanctions. The United States has already imposed sanctions on some of Myanmar’s military leaders for their role in the Rohingya humanitarian crisis.

A senior State Department official said US officials have not had direct contact with any of the detained Myanmar officials. The United States is coordinating with allies and partners, including Japan and India, to address the situation.