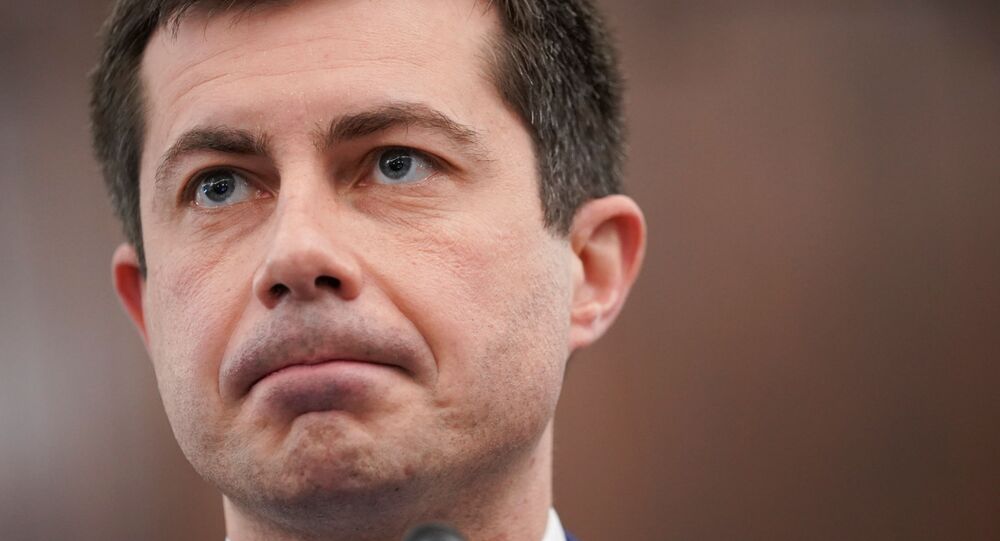 With a final vote of 86-13, the Senate on Tuesday confirmed Buttigieg to join US President Joe Biden's cabinet and head the US Department of Transporation.

Prior to the vote, Senate Majority Leader Chuck Schumer (D-NY) took to the floor and spoke highly of the 39-year-old.

“Mr. Buttigieg is an impressive public servant who has already earned the respect and confidence of both sides,” remarked Schumer. “I look forward to confirming his nomination.”

Sen. Chuck Schumer: “We have a second outstanding nominee to confirm today as well, Pete Buttigieg for secretary of transportation… I'm excited to call him Secretary Pete by the end of the day.” pic.twitter.com/WFxxoCsEwZ

The Texas lawmaker has particularly raised concerns about how the new US president's environmental push will impact American infrastructure, which Buttigieg will now oversee as transportation secretary.

“I will say it was disconcerting to see yesterday – the first day of the Biden administration – straight out of the gate, President Biden announced that he was canceling the Keystone Pipeline. That is a major infrastructure project," he said during Buttigieg's Senate Commerce Committee.

Buttigieg's bipartisan confirmation will make Buttigieg the first open member of the LGBTQ+ community to lead a department and hold a cabinet position.

Buttigieg will assume his role following the Biden administration's recent COVID-19-related entry bans. The US government has also begun requiring all passengers to wear facemasks on airplanes, trains and other forms of mass transportation.

The former Indiana mayor has previously pointed out that he is the first millennial to receive a cabinet nomination and stressed that "future generations have a lot at stake in infrastructure policy that, by its nature, must contemplate both the immediate and the long term."

Rest in Peace: Captain Tom Passes Away After Battle With Coronavirus