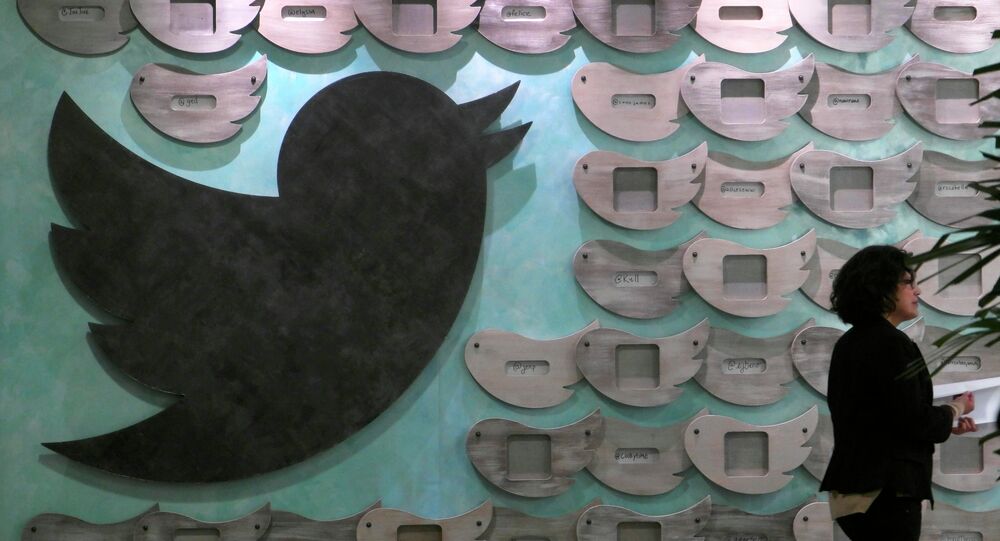 Top-level employees of big tech have taken a number of leading positions in Joe Biden's transition administration, causing Republicans to claim that Silicon Valley works 'hand in glove' with Democrats.

Twitter employees and some of their family members donated a significant amount of money to Joe Biden’s presidential campaign, almost 64 times more than for his challenger, Trump, Fox News reported Sunday, citing records. According to the report, Biden received $193,443, while Trump received only $3,023.

Twitter employees reportedly do not belong to Biden's biggest contributors, which are, according the Center for Responsive Politics watchdog, the Bloomberg media company, the Democratic super PAC Future Forward USA and the Asana workplace management app.

The broadcaster also reported that leading tech companies such as Google, Amazon and Microsoft were among inaugural committee donors, according to a paper released by the Biden Inaugural Committee that includes donors who contributed over 200 dollars, without specifying the exact amount.

Presidential candidates usually receive big contributions to their inaugural committees from many companies, including Trump, who got in 2017, saw donations from Microsoft and Google.

According to an earlier Wired report, employees of Alphabet, Amazon, Apple, Facebook, Microsoft, and Oracle donated nearly 20 times more money to Biden’s campaign than to Trump’s, since the beginning of 2019. According to the Federal Election Commission, employees at these six companies contributed $4,787,752 to Biden and just $239,527 to Trump. It is notable these donations were almost double that to Hillary Clinton over the same period four years ago.

In December 2020, some Republicans, including Senators Ted Cruz and Josh Hawley, claimed that "Big Tech will run the government" if Biden becomes president, as nine Biden transition team members or advisers previously worked at Facebook, Google or Twitter, Fox News reported. Some held positions in the Obama administration before joining one of the tech giants and then later reentered politics as part of the Biden team.

During the Trump administration, relations between the White House and Silicon Valley worsened. Several tech companies were open in their public criticism of Trump’s political steps, including the latter's isolationism and trade war with China, a key source of income for tech companies.

Many Republican lawmakers expressed their dissatisfaction with with the way social media moderated conservative content ahead the 2020 presidential race. Last summer, Trump authorized the Federal Communications Commission to “clarify” parts of Section 230 of the Communications Decency Act that absolves online content providers of responsibility for the content posted by users on their platforms.