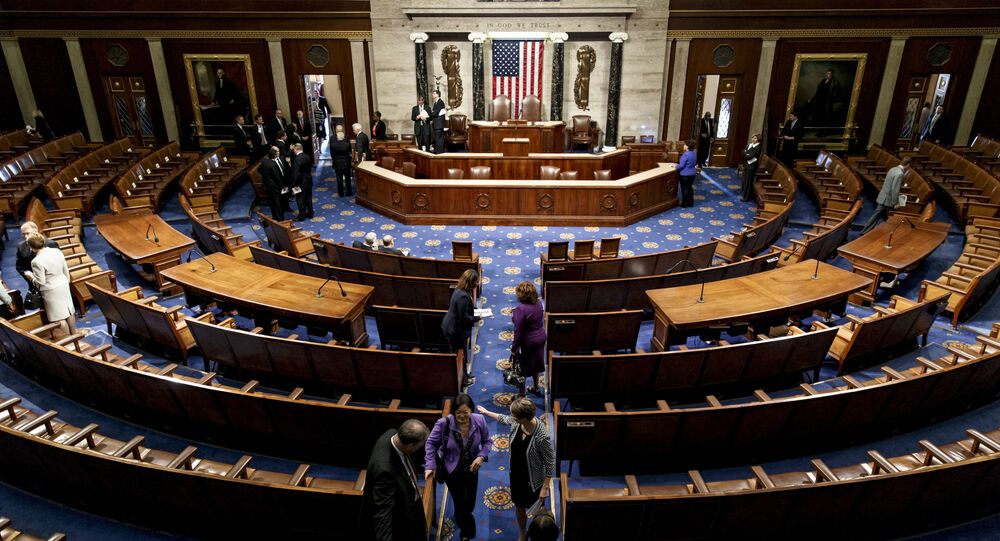 Last September, the death of Supreme Court Justice Ruth Bader Ginsburg and President Donald Trump’s plans to replace her before the November election sparked a firestorm of debate as Democrats floated the idea of increasing the number of justices in the Supreme Court to try to alter the balance between liberal and conservative justices.

Democrats and Republicans appear to have reached a level of bipartisan unity in openness to the idea of reforming the federal judiciary and increasing the number of judges in the lower courts, even as the two parties continue to do battle on the issue of the ‘court packing’ of the Supreme Court.

Democratic Illinois Senator Dick Durbin, incoming chairman of the Senate Judiciary Committee, told The Hill late Saturday that he was approached by a Republican counterpart “about expanding the number of federal judges in his state”, and said “there seems to be some sentiment that there [are] backlogs in the dockets of federal judges”.

Senator John Cornyn, a Republican from Texas, confirmed to the outlet that he was open to considering the idea. “My state’s a big, growing state, and we’ve got huge caseloads…I’d be open to having a conversation about that,” he said.

New York Senator Chuck Schumer, newly minted Senate Majority Leader, told MSCNBC’s Rachel Maddow last week that he was looking to increase the number of federal judges to ‘rebalance’ the judiciary after it had been “stacked” with conservatives by Trump.

“Fifty-one votes allow us to put judges on the bench and report them out of committee. And there will be lots of vacancies that come up. And I think there are a lot of judges, Democratic appointees, who didn’t take senior status while Trump was president, who now will,” he said.

The Biden administration currently has about 50 judicial vacancies that it needs to fill, including three powerful circuit court justice vacancies and 47 positions in district courts. Expanding the number of seats in federal courts in each state would necessitate bipartisan agreement from lawmakers.

Even as some lawmakers from both parties appear to be in agreement on the idea of increasing the size of the federal judiciary, Democrats and Republicans remain bitterly divided on the issue of expanding the Supreme Court beyond its current nine justices, with the concept known as ‘court packing’.

© Photo : C SPAN
80s Rewind: Watch Joe Biden Call Court-Packing ‘Terrible, Terrible Mistake to Make’
In his remarks to MSNBC last week, Schumer confirmed reports that Biden had put together a commission to examine the possibility of expanding the Supreme Court, with the commission expected to complete its work and issue a report in six months.

Biden deliberately avoided mentioning the SCOTUS expansion on the campaign trail, with Republicans blasting the idea and Trump arguing that the idea could “permanently destroy the Court” if implemented.

Biden passionately opposed packing the Supreme Court in the 1980s, calling President Franklin D. Roosevelt’s toying with the idea in the 1930s a “bonehead idea” and a “terrible, terrible mistake to make.”