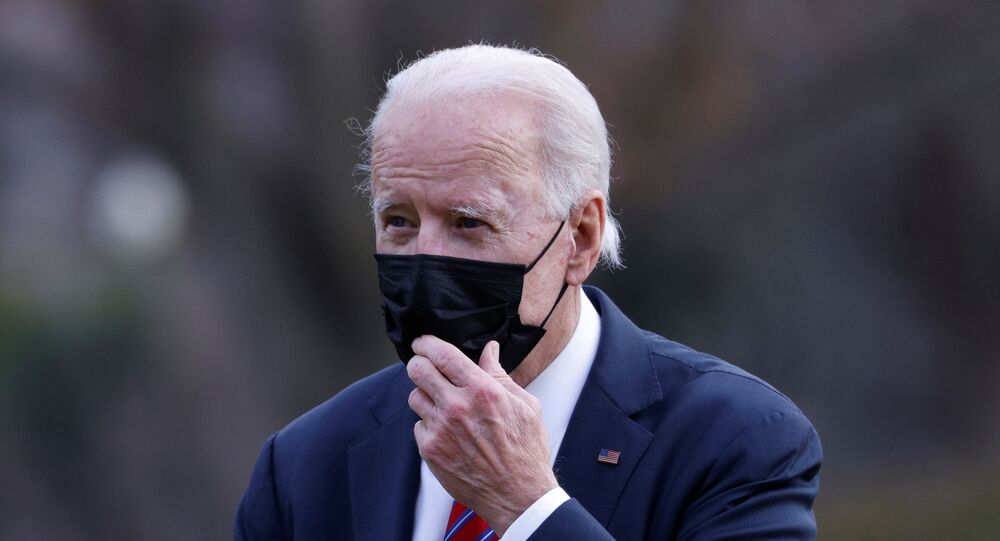 MOSCOW, January 31 (Sputnik) - US President Joe Biden will give a speech on Monday presenting his foreign policy plans, the first such speech since his inauguration, NBC News reports, citing a senior administration official.

On Friday, White House Press Secretary Jen Psaki said that Biden would meet with US Secretary of State Antony Blinken at the State Department on Monday.

NBC reported on Saturday that Biden was expected to outline a foreign policy aimed at "restoring America's place in the world," during a speech at the State Department on Monday.

A senior administration official also told NBC that Biden was expected to sign several executive actions related to "his efforts to demonstrate a new US approach on the world stage," including the formation of a task force to reunite migrant families.

Earlier this week, Biden held a phone conversation with Russian President Vladimir Putin. Kremlin spokesman Dmitry Peskov said the talks, which led to the two leaders agreeing to extend the New START, were businesslike and frank. Peskov said it was too early, however, to speak of any reset to US-Russian relations.