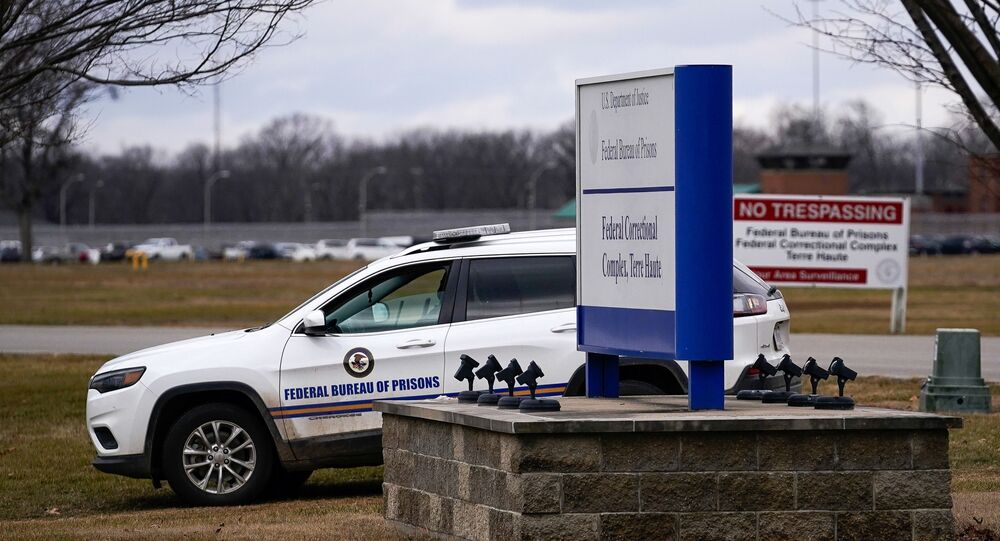 MOSCOW (Sputnik) - The chairman of the Texan state parliament’s corrections committee has proposed renaming prisons that honour former slave owners and racist officials, in a push for change that follows a wave of nationwide protests against racial injustice.

"I just think there are other Texans that we can probably associate a name with a unit," James White, a Republican from the Texan House of Representatives, told The Texas Tribune.

He said he had already talked with the Texan prison system’s leadership about renaming Darrington, Goree and Eastham prisons, according to the news outlet. A spokesperson for the state’s criminal justice department reportedly said they appreciated his contribution.

The Marshall Project, a nonprofit seeking to reform the US criminal justice system, says there are 104 prisons in the southern state and many are named after former plantations or officials with a history of racist views.

The present-day Goree Unit in Huntsville is named after Thomas Goree, a former slave owner and Confederate captain who became one of the first superintendents of the state’s penitentiaries in the 1870s, according to the rights pressure group.

Another prison that belonged to Goree’s family, the Eastham Unit, is named for the later landowners who used it for convict leasing, a system of post-Civil War slavery that funnelled men into state prisons to be leased by private companies for unpaid labour.

The Darrington Unit sits on the land that Alabama lawyer John Darrington bought up in southeast Texas to send slaves to work the soil. More than a century and a half later, prisoners of African and Hispanic background are still forced to harvest cotton for free and face punishment if they refuse to work.