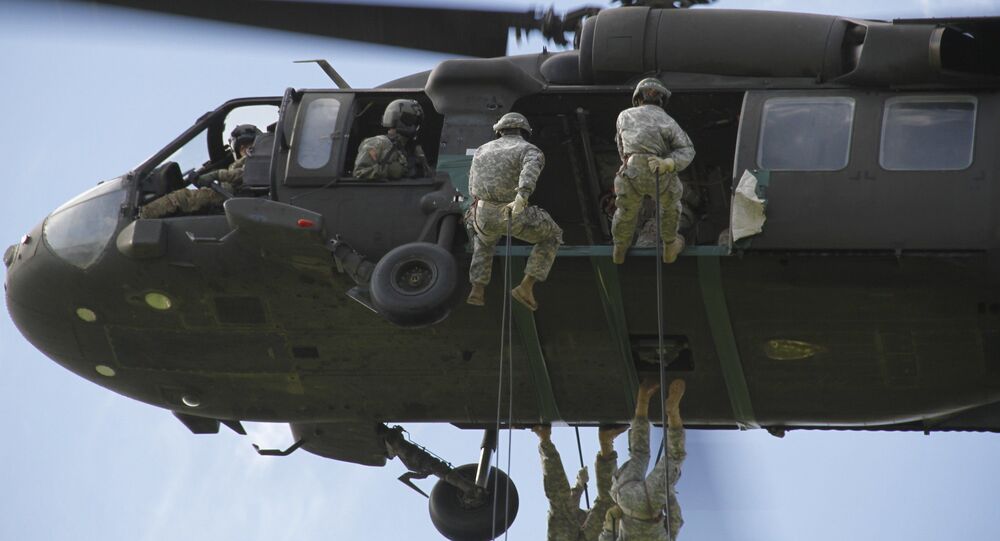 US Soldiers Poisoned After Mistaking Antifreeze for Alcohol

An investigation is underway to find out why the troops assigned to the 11th Air Defence Artillery Brigade were boozing during drills.

Eleven US servicemen at Fort Bliss, Texas have been poisoned after drinking antifreeze, mistaking it for an alcohol.

The incident happened on 28 January, as the soldiers were completing a 10-day field exercise, reports CBS News.

Among those poisoned are one warrant officer, two non-commissioned officers, and eight enlisted members assigned to the 11th Air Defence Artillery Brigade.

The US Army prohibits the consumption of alcohol during field exercises. It's investigating the incident alongside the Criminal Investigation Command.