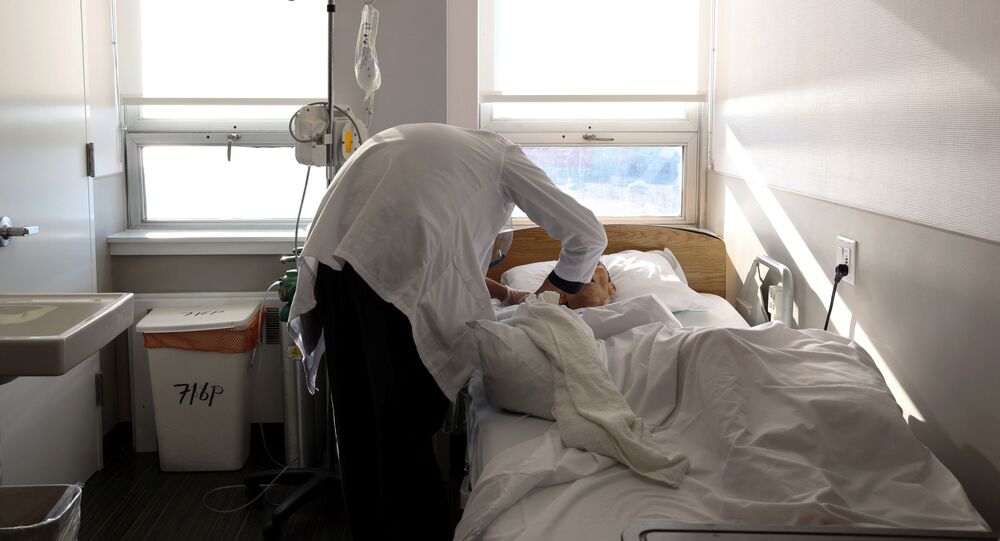 Earlier this week, State Senate Minority Leader Rob Ortt, a Republican, accused the Cuomo administration of concealing the deadly impact of COVID-19, describing it as "a deliberate attempt to mislead the public and the state of New York".

In a statement on Thursday, Zucker put the tally of confirmed and presumed deaths in 62 nursing homes in New York at 12,743 as of 19 January, which is at least 50 percent higher than was publicly acknowledged by the state's Department of Health.

"The New York State Office of the Attorney General report is clear that there was no undercount of the total death toll from this once-in-a-century pandemic. The word 'undercount' implies there are more total fatalities than have been reported; this is factually wrong", Zucker argued.

He was referring to the office of state Attorney General Letitia James investigating nursing homes throughout New York, a probe that came amid allegations of "patient neglect and other concerning conduct that may have jeopardised the health and safety of residents and employees".

The office said that "among those findings were that a larger number of nursing home residents died from COVID-19 than the New York State Department of Health's published nursing home data reflected and may have been undercounted by as much as 50 percent".

AG James' 76-page report noted that "preliminary data obtained by OAG [the Office of Attorney General] suggests that many nursing home residents died from COVID-19 in hospitals after being transferred from their nursing homes, which is not reflected in DOH [the Department of Health]'s published total nursing home death data".

The report also stressed that a number of nursing homes were found to have "failed to comply with critical infection control policies", including not isolating residents who had tested positive for COVID-19 or screening employees.

The document was released as the Republican Party's State Senate Minority Leader Rob Ortt accused the Cuomo administration of trying to conceal the deadly impact of COVID-19.

© REUTERS / ANDREW KELLY
New York Governor Andrew Cuomo Blames Local Hospitals for Slow Vaccine Rollout
Last year, Cuomo was under fire for his directive in March ordering nursing homes to accept COVID-19 patients discharged by hospitals. The goal was to clear much-needed hospital beds, but nursing homes expressed concern at the time that the order would further spread the virus.

New York State was one of the largest COVID-19 hotspots across the US at the height of the first wave of the pandemic in early 2020.