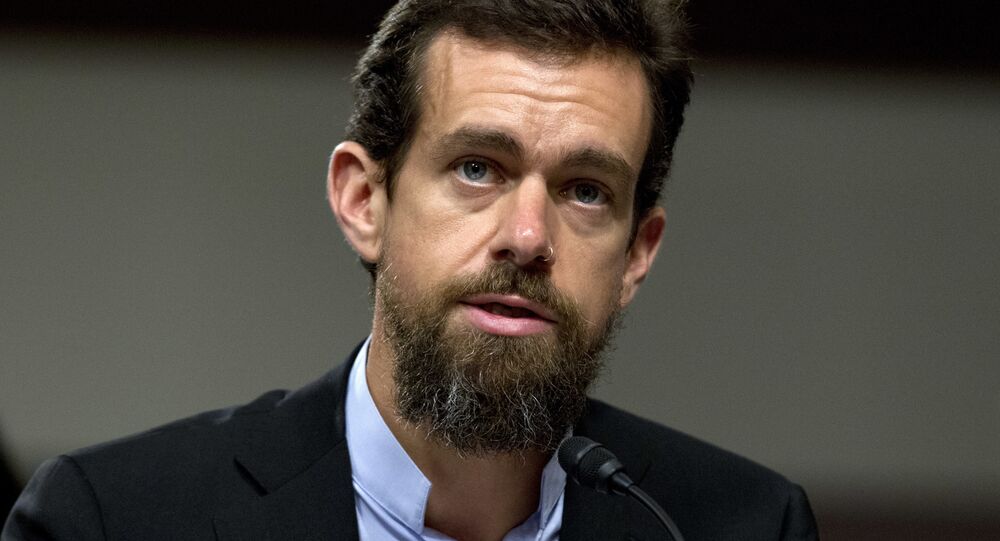 The price of the world's leading cryptocurrency rose almost 300 percent last year and nearly reached $42,000 this year, prompting more calls from authorities worldwide to introduce legislation to control the cryptocurrency.

Twitter CEO Jack Dorsey has criticised plans by US authorities to regulate Bitcoin. In a 4,600-word letter, sent at the beginning of January that recently went viral, the entrepreneur urged authorities to stop the adoption of the law. The legislation proposed by the Financial Crimes Enforcement Network (FinCEN) under the Department of the Treasury, will require payment companies to collect the names and addresses of individuals, whose cryptocurrency transactions exceed the $3,000 mark.

The aim of the legislation is to help law enforcement track illegal transactions and criminals using cryptocurrencies to fund their activities. Dorsey, who is also the owner of a payment company called Square believes that any attempts to control Bitcoin will backfire.

"While it would be nonsensical for FinCEN to impose regulations that would result in less visibility into the activities it seeks to monitor, that is exactly what the proposal would do", Dorsey wrote in the letter.

The entrepreneur emphasised that the legislation will undercut law enforcement as criminals will move underground and conduct their transactions offshore. This, Dorsey writes, will make it harder for law enforcement to track their transactions.
The Twitter CEO also believes the law will unfairly harm law-abiding citizens that use cryptocurrencies.

"If a Square customer's mother gifts her daughter $4,000 in physical cash and the daughter deposits those funds in a bank, the bank would have no obligation to collect information on the customer's mother. Under the proposal, if this same transaction were completed in cryptocurrency, the bank would have to reach beyond its customer relationship and intrude upon the mother's private information in order for the daughter to successfully deposit and freely access her gift", Dorsey wrote.

The entrepreneur finished the letter asking FinCEN to pause the adoption of the law in order to hear more opinions from industry experts.
Dorsey's payment company Square invested $50 million in Bitcoin last October. He believes the cryptocurrency will one day become the world's single currency. Announcing the investment, Dorsey said he wants to make Bitcoin more accessible and useful to millions of people.

For now, it seems that Dorsey's plan is unfeasible. At the moment of writing the price of bitcoin stands at $32,428.