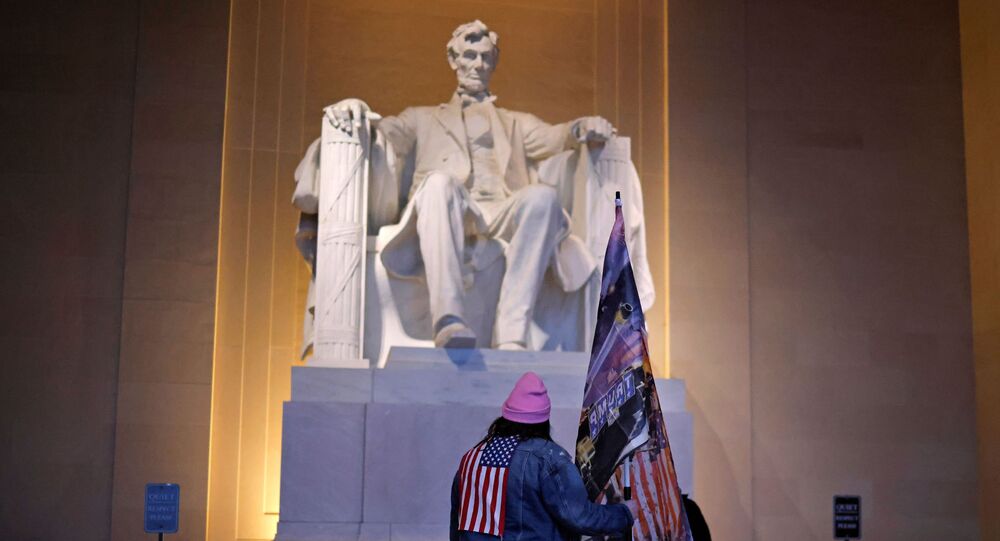 A longterm dispute on whether to remove Abraham Lincoln, George Washington and other historical figures from school names in the city because they can be loosely tied to enslavement and racism has ended with a controversial decision to rename a third of the western US city’s secondary educational institutions.

An estimated 7,200 San Francisco residents signed an online petition to ban a decision to change the school names of former American presidents and war heroes considered by some to be “racist,” the New York Post reported on Thursday.

In addition, the board received hundreds of criticizing letters from school alumni. As Lope Yap Jr, vice president of San Francisco’s George Washington high school alumni association, told the news outlet, the decision could be undone if “they get enough backlash.”

“We feel that whether socialist, conservative or independent, if you honor truth in history, politics needs to be put to the side. We don’t want to erase things,” he said.

On Tuesday, the San Francisco school board voted to rename 44 schools that were named after a number of American historical figures, including George Washington, Abraham Lincoln, Revolutionary War hero Paul Revere and California Senator - and former San Francisco mayor - Dianne Feinstein, according to the San Francisco Chronicle.

According to the board, it could “cause trauma” to pupils of color as these people are associated by some with colonization, genocide, slave owners and those who commit violence against women and children, violating human rights and supporting white supremacy.

The move sparked vigorous debate as many, including the city's current major, London Breed, concluded that the move is untimely as it requests additional spending and pupils have to study at home amid the coronavirus pandemic. Critics claim that the process does not include appropriate historical perspective and is instead fueled by emotions.

The families of students and school staff are expected to propose new names that will be passed to the San Francisco School Names Advisory Committee that will then submit its recommendations to the board. The board is expected to vote on new names in April. The names of US President Barack Obama, poet Maya Angelou and musician Jerry Garcia have been offered.