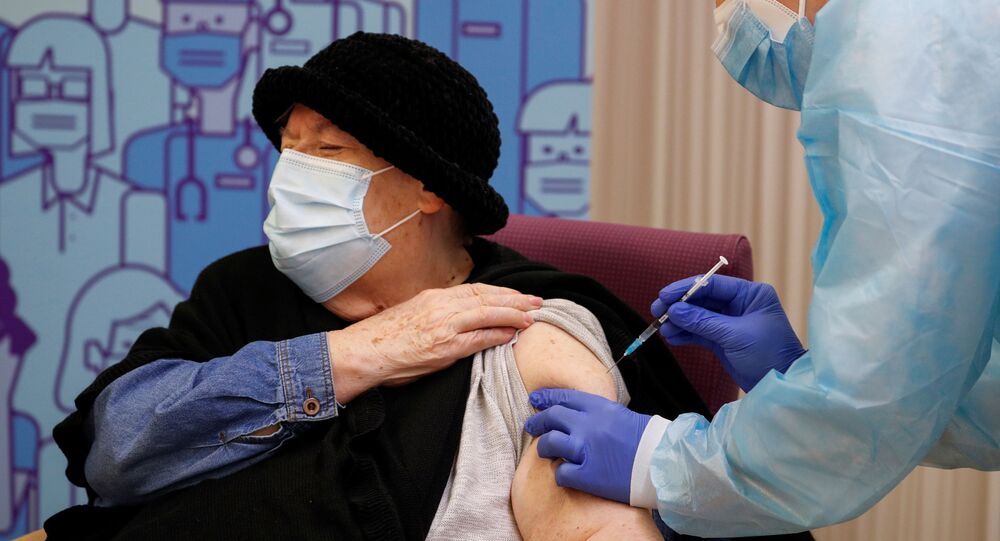 “Since March, Attorney General [Letitia] James has been investigating nursing homes throughout New York state based on allegations of patient neglect and other concerning conduct that may have jeopardized the health and safety of residents and employees,” the office tweeted. “Among those findings were that a larger number of nursing home residents died from COVID-19 than the New York State Department of Health’s published nursing home data reflected and may have been undercounted by as much as 50 percent.”

Fatality rates in New York state nursing homes have been a talking point since early 2020, as Republican rivals to Democratic Governor Andrew Cuomo accused him of underplaying the crisis for political posterity.

Republicans, including officials in the Trump administration, accused the Cuomo administration of glossing over a more accurate estimate of nursing home deaths by only counting deaths at the actual facilities, instead of including fatalities of residents who had been transferred out to intensive care units of hospitals.

AG James’ 76-page report noted discrepancies between deaths reported to the attorney general’s investigators and those officially released by the Health Department.

“Preliminary data obtained by OAG suggests that many nursing home residents died from Covid-19 in hospitals after being transferred from their nursing homes, which is not reflected in D.O.H.’s published total nursing home death data,” a summary of the report said.

It added that a number of nursing homes were found to have “failed to comply with critical infection control policies,” including not isolating residents who had tested positive for COVID-19 or screening employees.

New York state was one of the biggest COVID-19 hotspots at the height of the first wave of the pandemic in the first half of 2020.

At the peak of the first wave of the pandemic, the state had about 18,000 people in hospital and there were roughly 800 people dying each day from complications caused by the virus. On Wednesday, there were 8,520 COVID-related hospitalizations in the state and 162 deaths.