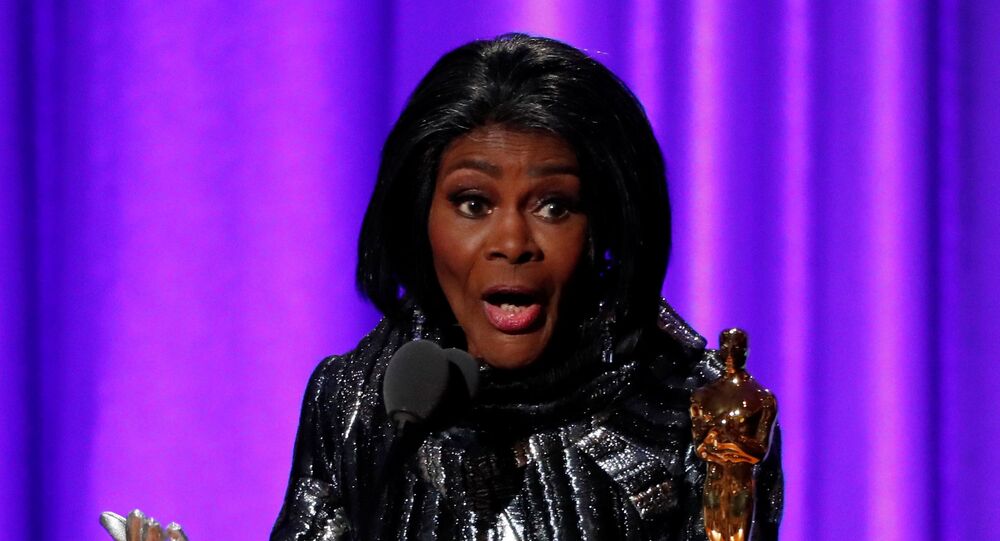 The groundbreaking, pioneering black actress was known for various works including the 1972 film "Sounder" and the 1974 telling of "The Autobiography of Miss Jane Pittman," among others.

Emmy and Tony award-winning actress Cicely Tyson, who made a name for herself across film, television and theater, has died at the age of 96, her manager announced Thursday.

Tyson's death was announced through a family statement released by her manager Larry Thompson. "With heavy heart, the family of Miss Cicely Tyson announces her peaceful transition this afternoon. At this time, please allow the family their privacy," it reads.

Thompson did not offer any details on the cause of death or provide any indication that Tyson had been suffering from an illness prior to her death.

Throughout her career, Tyson became known for starring in roles that portrayed strong Black women, such as Coretta Scott King, Harriet Tubman and that of characters such as Jane Pittman in the 1974 film and Rebecca Morgan in "Sounder."

In a 2013 interview with the Associated Press, the prominent actress explained to the outlet that she is "very selective" when it comes to picking a role in any medium. "Unfortunately, I'm not the kind of person who works only for money. It has to have some real substance for me to do it," she said.

Tyson's portrayal of Morgan prompted her first and only Oscar nomination in 1973; however, that was only the beginning for the one-time model's award-winning career.

The Harlem native with West indies roots later went on to earn a multitude of honors, including Emmys, Peabody Achievement award, NAACP Image awards, Kennedy Center honors and a Tony award for her performance in the 2014 drama "The Trip to Bountiful."

In 2016, Tyson was presented with the Presidential Medal of Freedom by former US President Barack Obama. At the ceremony, the former commander-in-chief noted that Tyson's body of work "helped for us to see the dignity of every single beautiful memory of the American family."

Tyson released her memoir, "Just As I Am," on Tuesday.

Six Dead, Multiple Others Injured After Liquid Nitrogen Leaked at Poultry Plant in Georgia, US