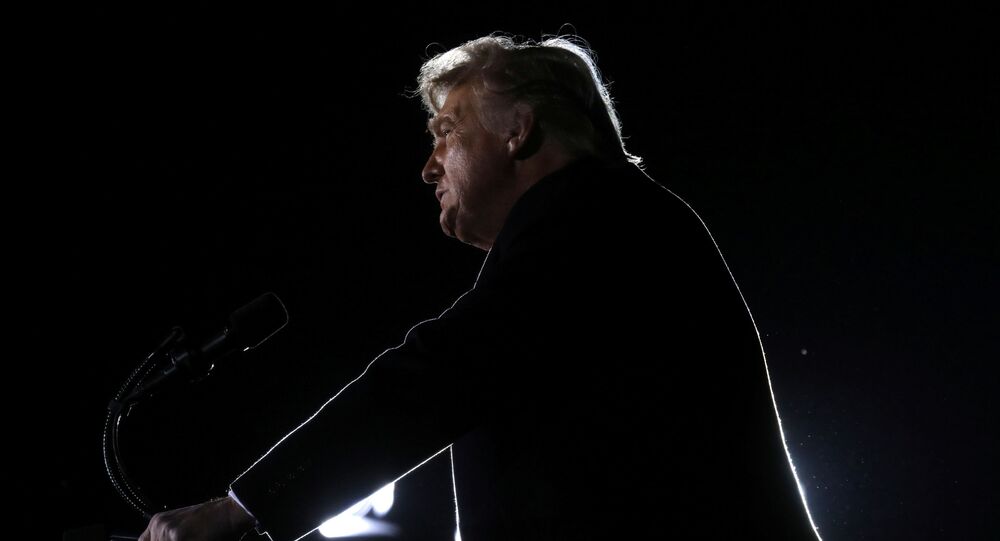 WASHINGTON (Sputnik) - The upcoming Senate trial of former President Donald Trump on his second House impeachment will increase the political divisions in the United States, voters participating in a survey said by a 3-to-1 margin in a Rasmussen Reports poll released on Thursday.

"Fifty-seven percent (57 percent) of voters say Trump’s trial will cause more division in America, compared to 19 percent who say the trial will help unite the country, a press release explaining the poll said.

The remaining 20 percent voiced skepticism that the trial would make a difference, the poll said.

As to whether the Senate should convict Trump or reject the US House of Representatives impeachment on charges of "incitement of insurrection", nearly all participants in the poll had made up their minds.

The poll indicated that half of likely US voters (50 percent) want the Senate to reject the impeachment, while 45 percent said Trump should be convicted.

The House of Representatives voted to impeach Trump on charges of "incitement of insurrection" following the deadly January 6 riot at the Capitol building by a group of Trump supporters who failed to prevent legislators from accepting the results of the US Electoral College vote.

The Senate trial is scheduled to begin on February 9.