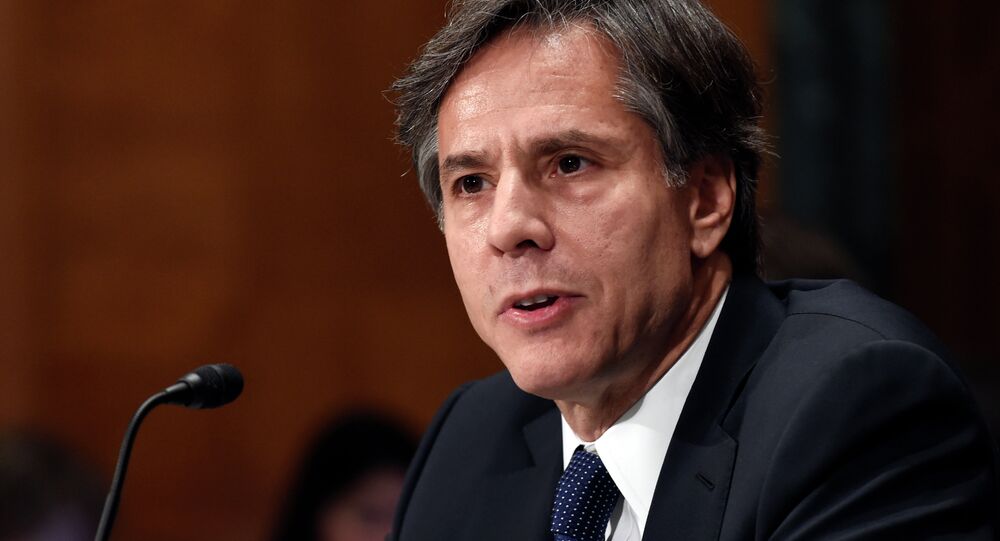 Antony Blinken Sworn in as 71st US Secretary of State

Blinken previously served in the Obama administration as deputy national security adviser from 2013 to 2015 and deputy secretary of state from 2015 to 2017.

He was confirmed by US Senate on Tuesday, in a vote of 78-22, as the diplomat promised to rebuild ties with America's allies and return to talks with Tehran on the Iranian nuclear programme.