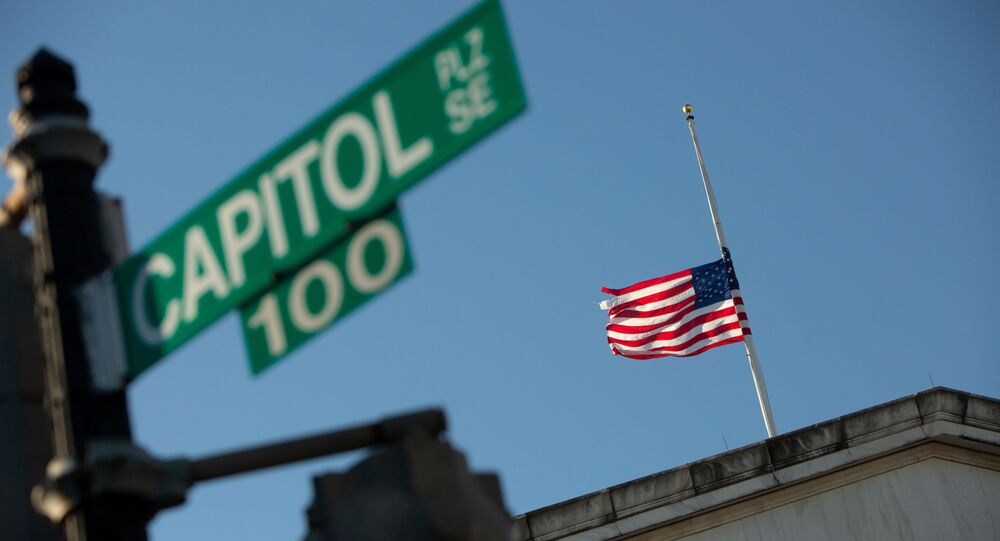 WASHINGTON (Sputnik) - A group of US Senate Democrats led by Senator Tom Carper on Wednesday introduced legislation give Washington, DC statehood and make it the 51st state of the United States.

"Today, I'm proud to introduce #S51 to make DC the 51st state in our Union", Carper said via Twitter.

Carper said the measure seeks to give the residents of Washington, DC, who pay federal taxes but have no representatives in Congress, a voice, vote and representation on the Capitol Hill.

The US Constitution designates the nation’s capital as a federal district - the District of Columbia - without formal representation in Congress.

Democrats need the support of at least ten Republicans in the Senate to make Washington, DC a state. However, Republicans have said the effort seeks to expand Democratic interests on Capitol Hill.