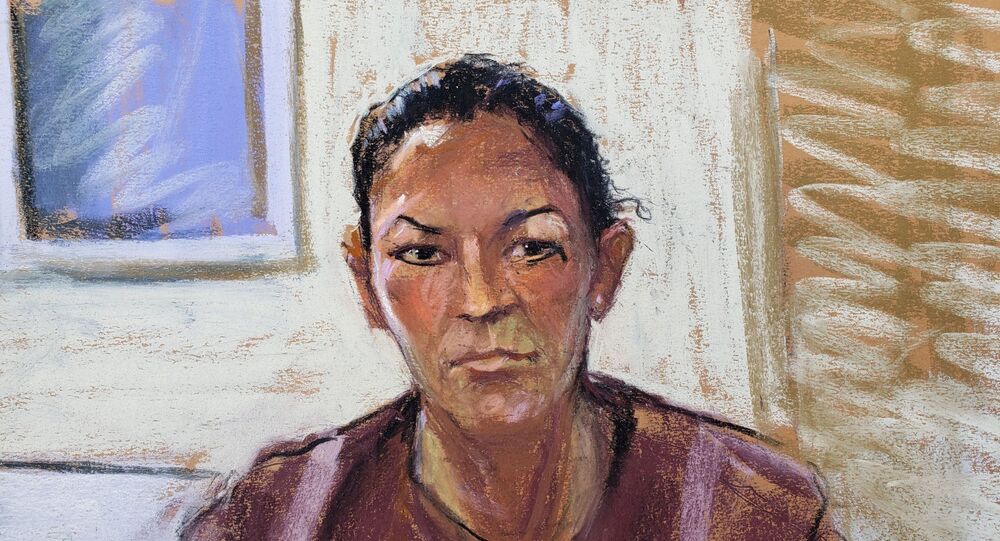 Ghislaine Maxwell has made several attempts to overthrow her sexual abuse case: starting with references to the conditions she is kept in while awaiting trial and ending with citing Jeffrey Epstein's plea deal that allegedly had her protected from prosecution.

Ghislaine Maxwell, the alleged madame of the late American sex offender Jeffrey Epstein, is seeking a dismissal of her sex abuse case over claims that the grand jury that indicted her was "too white", The Washington Post reported on Tuesday.

Despite Maxwell, who is accused of procuring underage girls to Epstein and participating in sex abuse, does not belong to ethnic or racial minorities, The WaPo said legal experts called the move "valid".

“The fact that Ms. Maxwell herself is neither Black nor Hispanic does not deprive of her of standing to raise this challenge,” one of her pretrial motions says, according to the report.

The outlet cited Vincent Southerland, executive director of the Center on Race, Inequality, and the Law at the New York University School of Law, who said that Maxwell's claim was viable.

“The fact that she’s a white woman raising this claim about having a grand jury pool that’s not representative of the jurisdiction where she’s being tried — while it might be jarring on its face, it’s kind of well within the bounds of the ways in which these type of claims get raised,” Southerland said. “If it’s unfair for her, then it’s unfair for everybody."

It is not clear whether Maxwell's attempt to question the members of a grand jury is a move to achieve justice or another shot at overturning her sex abuse case. This is not the first time Maxwell has challenged her charges, with the latest attempt to dismiss the case referring to an alleged plea deal that the late Epstein purportedly made to protect Maxwell from prosecution.

She also requested a bail, offering prosecutors $28.5 million while also "vehemently maintaining her innocence". Her initiatives have been rejected, however, with US prosecutors saying she deserves no bail and must remain in custody.

Maxwell was arrested in July 2020 and accused of procuring underage girls to Epstein - a late American convicted pedophile who was again charged with sex trafficking in 2019 and died in a prison cell in what is believed by many to have been a suicide.