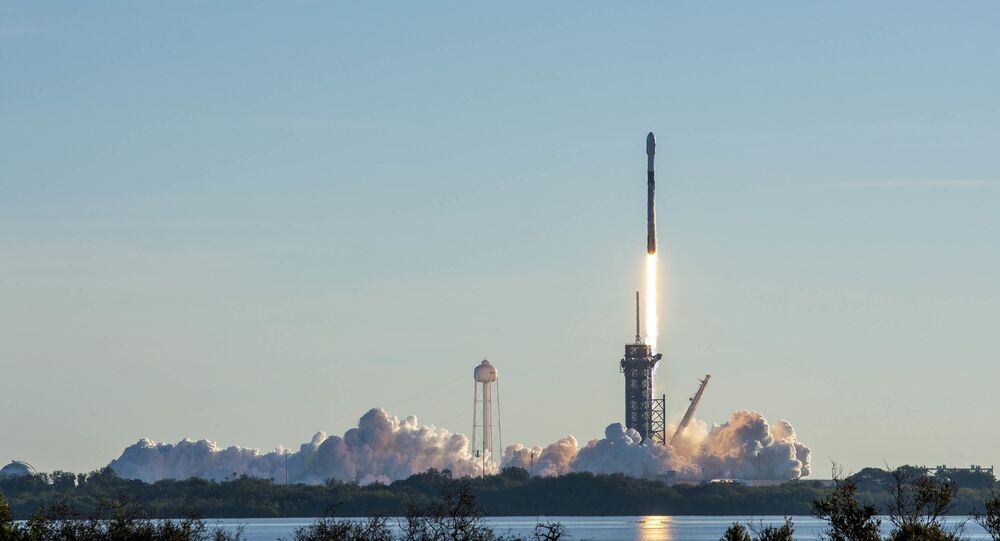 Amazon's satellite internet plan, known as Project Kuiper, is similar to SpaceX CEO Elon Musk’s plan to launch thousands of Starlink satellites so as to offer global access to high-speed internet, but the number of spacecraft are limited as astronomers suggest that too many satellites will harm astronomical observation.

SpaceX and Amazon are vying for room in Earth’s orbit for their massive satellite internet projects, CNBS reported on Tuesday. SpaceX is trying to obtain permission from the US Federal Communications Commission (FCC) to deploy some of its Starlink satellites at lower altitudes than originally planned.

Amazon, with a handful of other companies opposing SpaceX’s appeal, has claimed that the changes will interfere with other satellites.

“It does not serve the public to hamstring Starlink today for an Amazon satellite system that is at best several years away from operation,” Elon Musk tweeted in response.

According to an Amazon statement posted by CNBC, the company designed its Kuiper System “to avoid interference with Starlink.” The SpaceX plan to change the design of its system would “not only create a more dangerous environment for collisions in space, but they also increase radio interference for customers”.

“Despite what SpaceX posts on Twitter, it is SpaceX’s proposed changes that would hamstring competition among satellite systems. It is clearly in SpaceX’s interest to smother competition in the cradle if they can, but it is certainly not in the public’s interest,” the Amazon spokesperson asserted.

SpaceX previously requested and received permission from the FCC to put almost 12,000 Starlink satellites into low orbit. Amazon representatives then demanded that the FCC ban SpaceX from deploying Starlink satellites below a 580-kilometre orbit until the regulator could assess an Amazon claim that the SpaceX orbital modification would cause interference.

SpaceX has launched over 1,000 Starlink satellites since the project began in October 2020. Musk’s company plans to place a between 12,000-42,000 devices into orbit over the next seven years, with the aim of providing high-speed internet to anywhere on Earth. In December 2020, reports claimed that SpaceX would receive subsidies from the US government for $885.5 million. The total investment in the project was estimated at some $10 billion.

In April 2019, Amazon announced that it would launch its $10-billion Project Kuiper to provide its own high-speed broadband internet to tens of millions of people by deploying 3,236 satellites into space.

The International Astronomical Union has expressed concern that the increasingly large number of satellites in low Earth orbit will harm astronomical observations of the sky and distant objects. The IAU also asserts that a dense array of orbiting bodies around the Earth will interfere with the collection of astronomical data.

Equally acute is the issue of space debris, which is growing steadily as satellites and spent rocket stages occasionally collide or explode, creating a Kessler syndrome - a domino effect of satellite collisions as objects in orbit collide, creating more and more space debris. Not every device at the end of its service life goes to a special disposal orbit, and no viable collect and discard technology is in use.