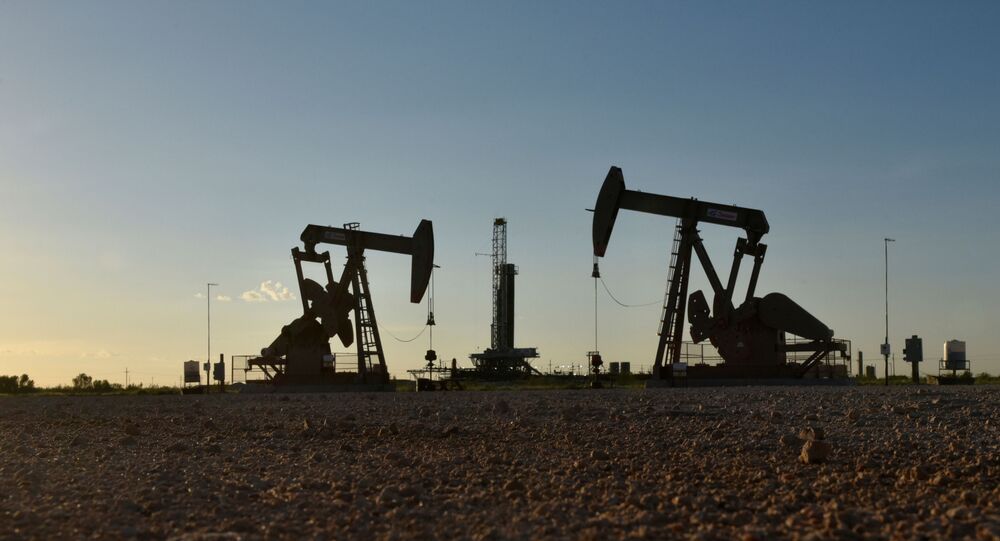 The Ute Indian Tribe wrote to the new administration last week, pleading for an exemption from the widely-mooted plans to ban new oil and gas wells on federally-owned land, including their reservations in Utah.

US President Joe Biden will reportedly ban new oil and gas drilling leases on federal land — ignoring protests from some in the Native American nations.

The sources reportedly said that the newly sworn-in president would decree that a huge 30 percent of US land and territorial waters be placed under conservation status by 2030 — dubbed the '30 by 30' policy — placing those areas off limits for fossil fuel extraction, logging and farming.

Currently some 12 percent of US territory is conserved as national parks, forests and monuments, largely thanks to the 26th American president, Theodore Roosevelt.

Biden has already revoked licenses for the partly-constructed Keystone XL oil pipeline that was planned to run from central Canada south through the US Midwest. Work on the pipeline in South Dakota under the Obama administration — in which Biden served as vice-president — prompted protests by the Sioux and Oglala Lakota tribes, who objected to its routing under lakes on their lands due to the likelihood of pollution.

Last week, the Ute Indian Tribe wrote to acting US Interior Secretary Scott de la Vega urging the Biden administration to exempt lands in the state of Utah from the drilling ban.

“The Ute Indian Tribe and other energy producing tribes rely on energy development to fund our governments and provide services to our members,” tribal business committee chairman Luke Duncan wrote.

The tribe formerly produced around 45,000 barrels of crude oil and 900 million cubic feet of natural gas per day in 2017, according to Bureau of Indian Affairs records. Almost all Indian reservations are federally-owned 'trust land'.

North Dakota's Mandan, Hidatsa and Arikara nation is also a major oil and gas producer, and its leaders have also vowed to protect that income.

The previous US president, Donald Trump, claimed that Biden would "abolish the oil industry" — based on comments the 46th US president earlier made during the Democratic primaries — a central plank of his election campaign in fossil fuel-rich states such as Pennsylvania.