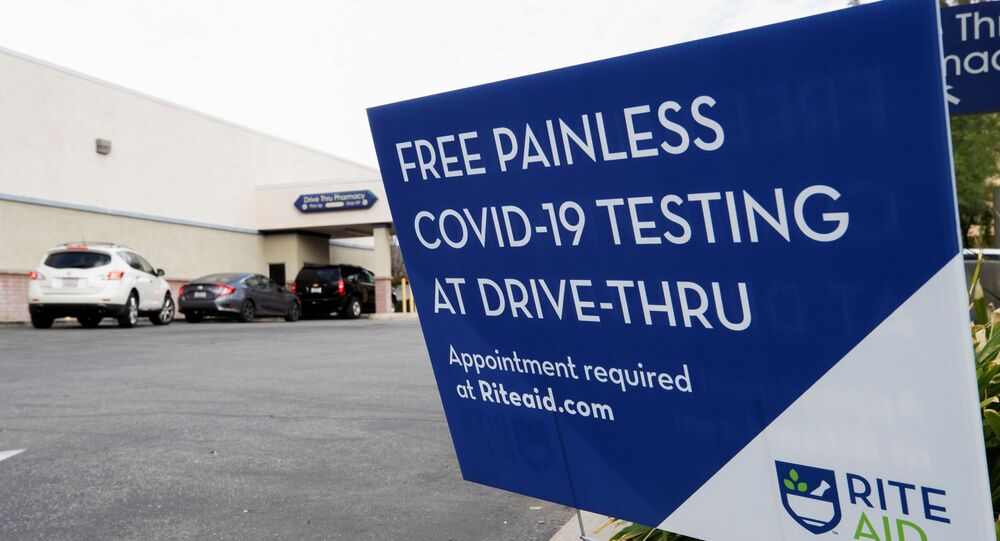 Moderna announced earlier on Monday that early laboratory tests suggest its COVID-19 vaccine is effective against new coronavirus variants emerging around the globe.

The Minnesota Department of Health (MDH) announced on Monday that it had detected a highly-transmissible variant of COVID-19 that has been circulating in Brazil in recent weeks.

The case is the first detected in the US and comes the same day that US President Joe Biden extended travel restrictions on visitors from several countries, including Brazil, that outgoing US President Donald Trump sought to end in a last-minute executive order.

According to a Monday news release, MDH detected the Brazil P.1 variant “in a specimen from a Minnesota resident with recent travel history to Brazil.” The person was tested on January 9 and has been in isolation ever since.

On Sunday, former US Food and Drug Commissioner Dr. Scott Gottlieb said he was “fairly confident” the P.1 strain was already circulating in the US.

“I think we have to assume it’s here. And I feel fairly confident that it is here and we’re just not detecting it yet,” Gottlieb told CBS Face the Nation, noting that US officials only began looking for the new strain a few weeks ago.

Last week, Trump issued an executive order that would have lifted travel restrictions imposed on Brazil, the UK, and the European Union on January 26, but after Biden took office, his administration quickly reversed the move, adding South Africa to the list after a new immunity-resistant variant of COVID-19 was detected there.

In Brazil, the highly infectious strain has added a new layer of havoc to the country’s out-of-control pandemic outbreak. In the city of Manaus, deep in the Amazon rainforest, 42% of the new COVID-19 cases are from the P.1 strain and officials said in December 2020 that over three-quarters of the city’s population has been infected with COVID-19.

Brazilian President Jair Bolsonaro, who has consistently downplayed the dangers of the deadly coronavirus, dismissed calls for new lockdowns, calling the health moves “crazy.” Over the weekend, mass protests in Rio de Janeiro by both right-wing and left-wing groups have called for Bolsonaro’s removal from power over his handling of the pandemic, which has killed at least 216,000 people in Brazil.