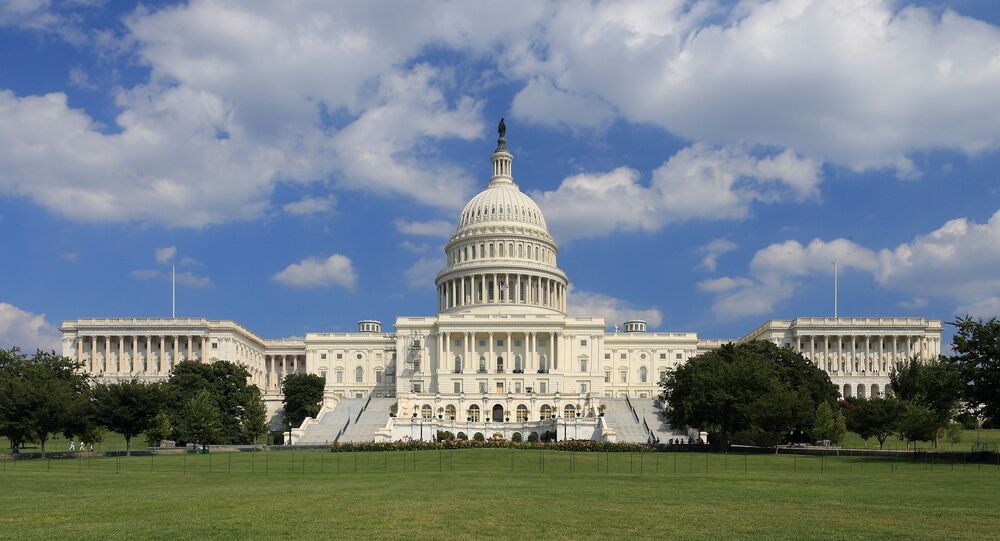 Submitting his resignation did not protect US Secretary of War William Belknap from being impeached by the House 1876, though he was acquitted as senators later failed to muster the required amount of votes.

As the impeachment trial for former US President Donald Trump is about to begin in the Senate, it turns out that in the United States, impeaching a politician who is no longer in the office is not an unprecedented occurrence.

In 1876, William Belknap was impeached by the House of Representatives on charges of corruption, despite him resigning from the position of the US Secretary of War just before.

While the majority of senators voted to impeach Belknap, however, they were unable to muster the required two-thirds to do so, and he was acquitted.

Pointing at this particular historical precedent, NBC News notes that currently, US Republican senators appear to be divided into three categories as far as Trump's impending impeachment is concerned: while there is a "small group" who wants the ex-POTUS "out of the party," and there are those who don't think he did anything wrong, there is also a group which is "troubled by Trump’s behaviour leading up" to the events of 6 January, but at the same time "settled in on a process argument – that you can’t impeach and convict a former officeholder."

And according to the media outlet, it's this latter group of GOP senators that might be "the difference between Trump’s acquittal or conviction."

Former US President Donald Trump faces impeachment for "incitement of insurrection" following the violent events that transpired at the US Capitol building on 6 January.

Prior to said events, Trump vehemently opposed the presidential election results, claiming massive fraud and insisting that he "won the election by a landslide."

Following the storming of the Capitol building, however, he condemned the violent events that took place and denied responsibility for inciting them.

The 45th POTUS became the first US head of state to be impeached twice, with the first impeachment taking place in 2019 after a formal inquiry claimed that he had solicited foreign interference in the 2020 presidential election, though he ended up being acquitted by the Senate.