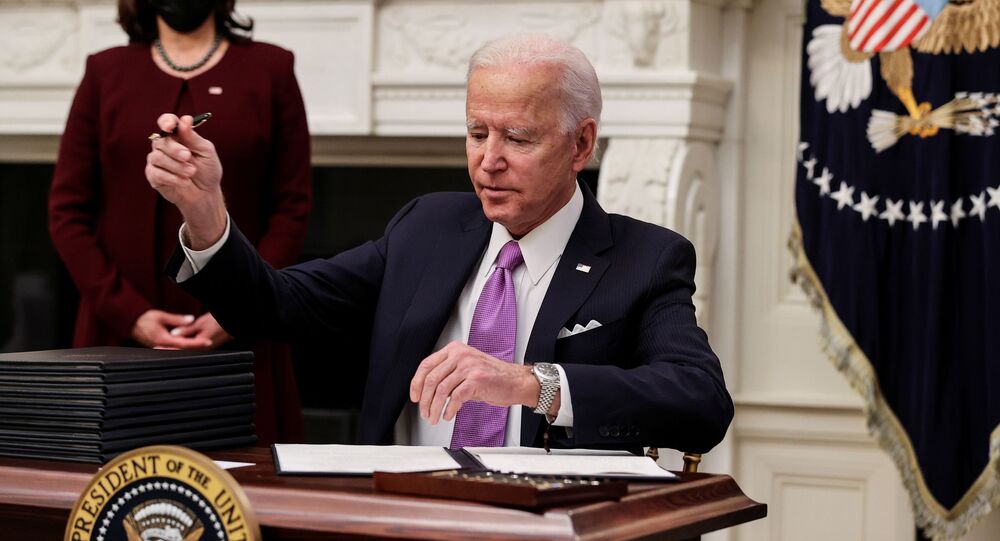 Joe Biden is well on his way to surpassing Donald Trump in the number of executive orders he's issued in his first weeks in office, signing 30 executive orders and actions in three days, just three fewer than Trump did in 100 days. The president is expected to continue the executive order-signing frenzy in his second week.

President Biden has a full slate of new executive orders to get to during the coming week, with a memo obtained by The Hill outlining a slew of decisions categorised by theme that will keep the 78-year-old's nose to the grindstone all week.