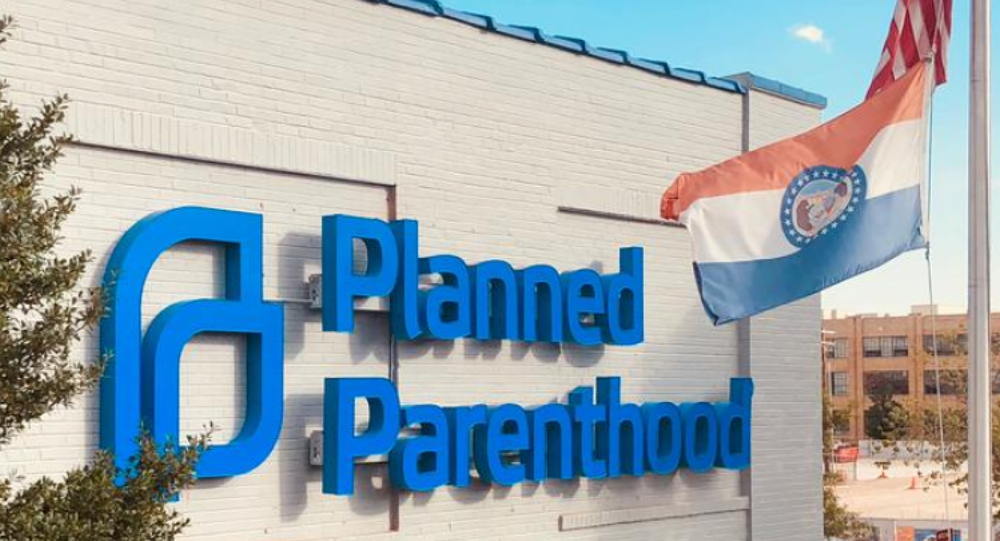 Clinics that provide abortion services have often been targets of pro-life activists, though they often provide other medical aid, including screening for serious diseases.

A Planned Parenthood clinic in Knoxville, Tennessee, was attacked Friday morning by someone with a shotgun. According to the nonprofit family planning organization, a security camera captured the attack, which damaged the building’s front and interior but did not injure anyone.

Knoxville Police Department spokesman Scott Erland told the Knoxville News Sentinel that a witness had also seen a man holding a shotgun inside a dark-colored car and that "Officers observed that the front glass door had been shot out, while small bullet holes were also found throughout the back of the front reception area.”

However, police remain on the hunt for the attacker.

The attack occurred on the 48th anniversary of the US Supreme Court’s 1973 decision in the Roe v. Wade case, which established the framework for legal abortions in the United States.

“We believe it is no coincidence that this act occurred on the Roe v. Wade anniversary,” Ashley Coffield, president and CEO of Planned Parenthood of Tennessee and North Mississippi, said in a press release. “Planned Parenthood, along with our allies and other health care providers, have long known the violent consequences of inflammatory, hateful rhetoric.”

Planned Parenthood provides a number of services related to reproductive health including abortions, vasectomies, screening for sexually transmitted diseases and for various types of cancer, and sex education classes. Because they provide abortion services, their clinics have often been sites of protest and targets of violence, including a wave of shootings and bombings, by anti-abortion activists.

​In response, Francie Hunt, executive director of Tennessee Advocates for Planned Parenthood, called on Lee to "turn the volume down on his rhetoric,” saying that "Political violence is a real danger in this country,” according to The Tennesseean.

In July, Lee signed into law a controversial bill that bans abortions after a purported “heartbeat” can be detected, which can happen as early as six weeks - often before the mother even knows she is pregnant. However, a federal court has blocked its implementation and it has yet to take effect. Similar laws have been passed in nearly a dozen US states.

According to LiveScience, the “heartbeat” in question is not a true heartbeat, but a detectable firing of electrical signals from a group of cells that will eventually develop into the “pacemaker” part of the heart.

US President Joe Biden, who was sworn in on Wednesday, is reportedly planning to reverse several Donald Trump-era anti-abortion policies, including a ban on US federal funds going to non-governmental groups that provide abortion services - the so-called “Mexico City Policy” that Democratic presidents have removed and Republican presidents have revived since it was created in 1984.

He will also reportedly order a review of Trump’s expansion of similar restrictions added to the Title X family planning program that forced Planned Parenthood to pull out or give up performing abortions.

When he was a senator, however, Biden supported the Hyde Amendment, saying that faithful Americans should not have to fund abortions that are contrary to their religious views. The Hyde Amendment is a provision barring federal funding for abortions if they are not necessary for the sake of a woman's life, or in cases of rape. Democrats have argued that it is a “discriminatory policy,” especially harmful for low-income women.

Senior Democrats opposing the Hyde Amendment have triggered debates among religious representatives about their views, like those of Biden and House Speaker Nancy Pelosi, who identify as Catholic but often push for policies that contradict religious dogmas.

About 100,000 People Protest in Warsaw Against Boosted Anti-Abortion Measures - Videos