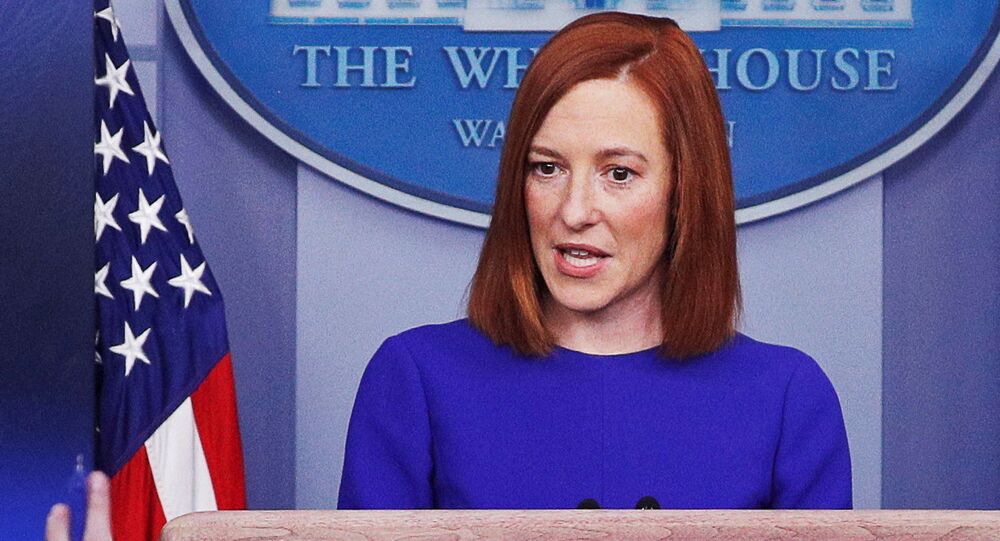 The only nuclear arms control regime in effect between the two countries expires on February 5, but can be prolonged for another half a decade.

White House has confirmed that Joe Biden will seek a five-year extension of the New Strategic Arms Reduction Treaty (New START) pact that caps nuclear arsenals of Russia and the United States.

Biden was inaugurated as the 46th president on Wednesday, along with Kamala Harris, who took oath as the first-ever female vice president.

"I can confirm that the United States intends to seek a 5-year extension of New START as the treaty permits", spokeswoman Jen Psaki said at a press briefing on Thursday.

"The President has long been clear that the New START treaty is in the national security interest of the United States. This extension makes even more sense when the relationship with Russia is adversarial as it is at this time. New START is the only remaining treaty constraining Russian nuclear forces and is an anchor of strategic stability between our two countries," Psaki added.

According to Defense Department spokesman John Kirby, the US military needs to get the decade-old New START renewed urgently to be able to use its agreed "intrusive inspection" mechanisms to keep track of Russia's strategic nuclear forces.

Kirby said the New START was the only remaining treaty constraining Russian nuclear forces and remained an anchor of strategic stability between the two countries, he said.

The Washington Post reported on Thursday citing two senior US officials that Biden will seek a five-year extension of the only remaining nuclear arms control regime.

Russia is open for substantive dialogue with the United States on the extension of New START (Strategic Arms Reduction Treaty) and believes that it is still possible for it to be prolonged, Russian Ambassador to the United States Anatoly Antonov told Sputnik.

Biden's pick for Secretary of State, Antony Blinken, indicated during his confirmation hearing on Wednesday that the new administration plans to engage with Russia "very quickly" regarding extending the agreement.  "We will seek the extension, the President-elect has to decide on a duration," Blinken said.

© AP Photo / J.T. Armstrong
This image taken with a slow shutter speed on Oct. 2, 2019, and provided by the U.S. Air Force shows an unarmed Minuteman 3 intercontinental ballistic missile test launch at Vandenberg Air Force Base, Calif. The Pentagon has raised to $95.8 billion the estimated cost of fielding a new fleet of land-based nuclear missiles to replace the Minuteman 3

According to Gen. Lloyd Austin, who has been now approved a waiver to serve as Biden's Pentagon chief, extending New START with Russia s in the national security interest of the United States.

Former Soviet President Mikhail Gorbachev told Sputnik in mid-January that an extension of the Russian-US New START treaty should be only the first step; as Moscow and Washington need to reach agreement on further arms reduction, get other nuclear powers engaged in negotiations, and adjust military doctrines toward no-first-use of nuclear weapons.