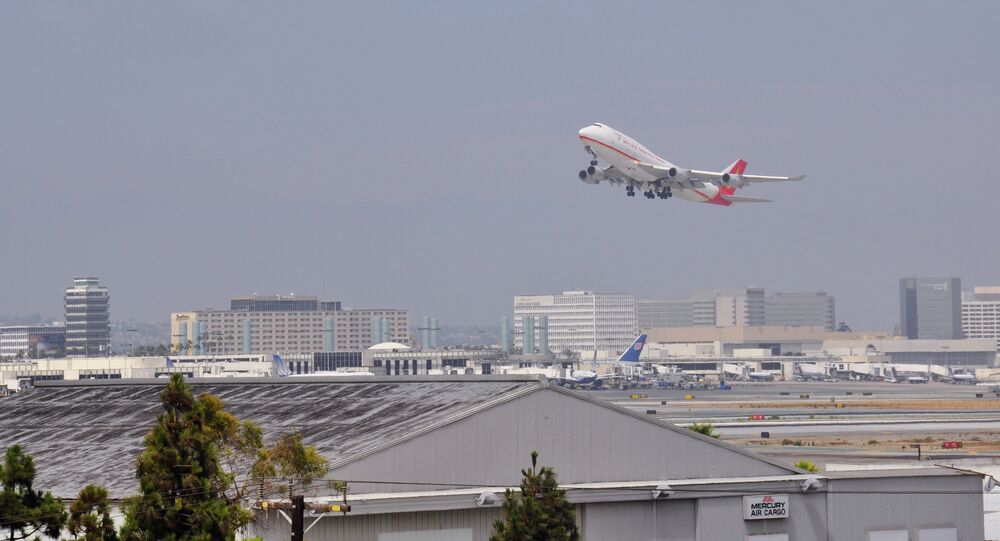 Man vs Machine: FAA Probe Suggests 'Jet Pack Guy' Spotted in LA May Be a Drone

Multiple aircraft in Los Angeles reported what appeared to be a man flying in a jet pack, but air traffic controllers could not confirm it, because they didn't catch the incident on their radars.

A "Jet Pack Guy" spotted in Los Angeles flying at 3,000 feet (over 900 metres) may have been a drone, not a person, according to emails from the Federal Aviation Administration, revealed to The Drive under the Freedom of Information Act.

Multiple pilots reported the man flying in a jet pack, however, the letters say the pilot, who first reported the object, was interviewed by the FBI and said it "was exactly like the drone in the YouTube video", referencing a clip posted by RC Media World in 2019.

At the same time, another email cited David Mayman, CEO and Chief Test Pilot of Jetpack Aviation, doubted "there are any 'Jetpack' operators who could get to 3,000' and sustain it".