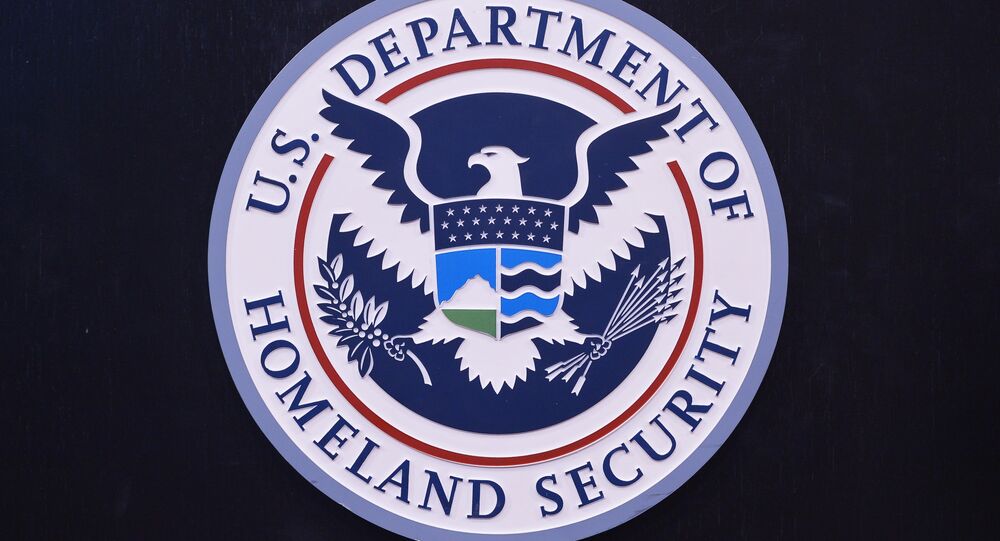 According to the agency, the deportation moratorium will allow the United States to make sure it has a "fair and effective immigration system".

The move will enable DHS to make sure all its resources are diverted to tackling the "most pressing challenges" the United States is currently facing, namely the COVID-19 pandemic and US-Mexico border security.

"Throughout this interim period DHS will continue to enforce" US immigration laws, according to the memo.

The move comes after US President Joe Biden signed a series of executive orders to undo Donald Trump's legacy during his first day in office on Wednesday, inking documents regarding immigration, climate change, racial equity, and the handling of the coronavirus pandemic.

In an interview with NBC News in November 2020, then projected President-elect Biden pointed out that when in office, he first and foremost would concentrate on changing the country’s immigration laws.

The US president earlier pledged that under his administration, not “another foot” of the border wall, one of Trump's pet projects and electoral promises, would be built.

Customs and Border Protection (CBP) acting chief Mark Morgan, for his part, warned that Biden's intent to ditch Trump's plans to build a border wall on the nation's southern border could cost the country's taxpayers "billions of dollars".

© CC BY 2.0 / QuinceMedia
US Court Blocks Trump Order to Exclude Undocumented Immigrants From Census
He explained that a little over half of the planned 800 miles (1,287 kilometres) of the wall had already been constructed and that contracts for the construction of the remaining 350 miles (563 kilometres) had already been signed.

The US president signing immigration orders comes a few days after some members of a caravan of Honduran migrants agreed to return to their country after clashes with Guatemalan security forces on Tuesday. This followed a Biden transition team official reportedly saying that the Honduran migrants "need to understand they're not going to be able to come into the United States immediately".

"The situation at the border isn't going to be transformed overnight. There's help on the way, but now is not the time to make the journey", the official added.