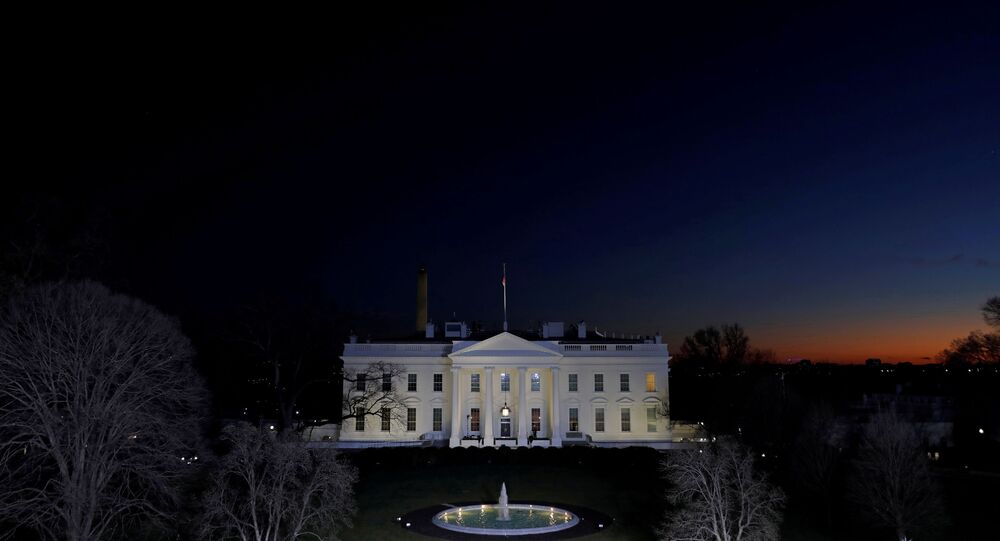 Life After The White House: A Look at the Lives of Former US Presidents in Retirement

WASHINGTON (Sputnik) - The 45th president of the US, Donald Trump, left the White House on Wednesday, just hours ahead of President-elect Joe Biden's inauguration.

Below is a short biographical note on former US presidents' retirements.