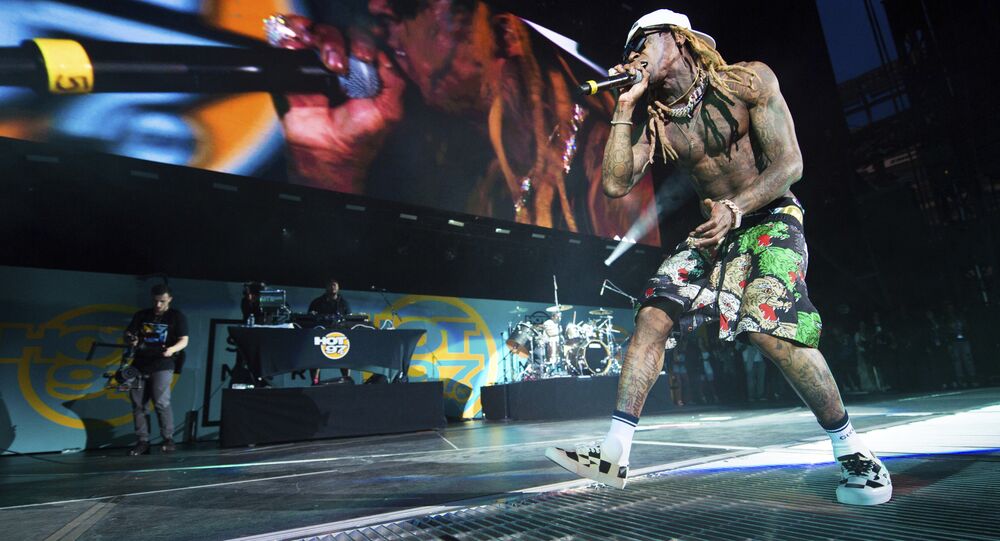 In total, the US president has granted pardons and commutations to more than 140 people in the last days of his tenure.

In December, Lil Wayne, born Dwayne Michael Carter Jr., pleaded guilty to illegally possessing a firearm and faced up to 10 years in jail, while Kodak Black, whose real name is Bill Kahan Kapri, is in federal prison for making a false statement in order to buy a firearm.

Trump also reportedly granted clemency to ex-Detroit Mayor Kwame Kilpatrick, who was convicted on 24 federal felony counts, including mail fraud and racketeering, and sentenced to 28 years in prison in 2013.

The outgoing president earlier issued a wave of presidential pardons for the ex-members of his team, including his former National Security Adviser Gen. Michael Flynn and political consultant Roger Stone.

At the same time, media outlets suggested that he is planning to pardon his former chief strategist Steve Bannon, who was arrested last year over wire fraud and money laundering accusations for his "We Build the Wall" crowdfunding campaign. He has pleaded not guilty and is currently out on bail expecting to face trial in May 2021.