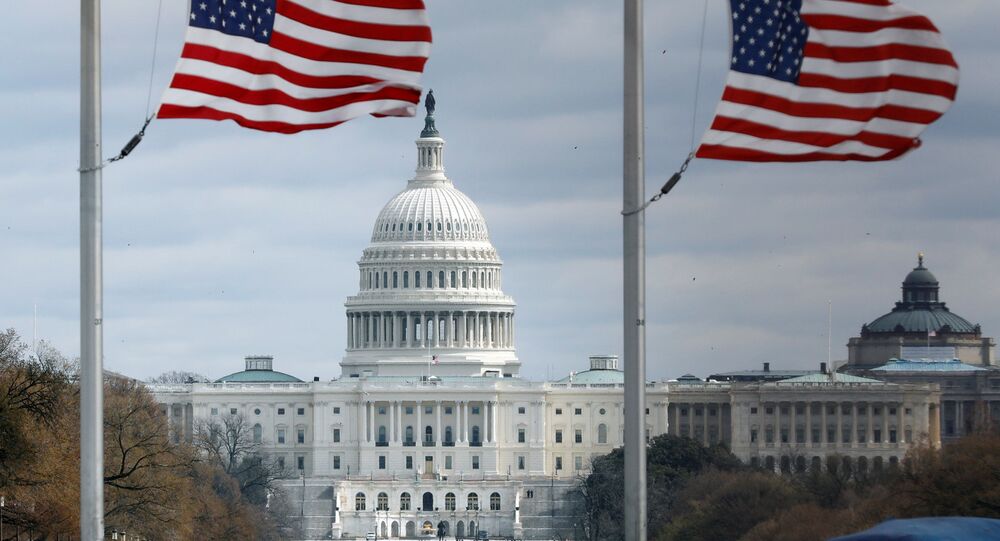 House Intelligence Committee Chairman Adam Schiff earlier aligned himself with those GOP and Dem lawmakers who voted for the second impeachment of the outgoing US president, Donald Trump, following widespread allegations from lawmakers, insiders and the press that Trump inspired the mob to violently storm the Capitol building on 6 January.

The Committee chair, Adam Schiff, requested in a Sunday interview on CBS's "Face the Nation" that President-elect Joe Biden stop providing US intelligence briefings to Trump, as the latter is leaving the White House in just a few days.

Schiff stated that the ongoing president has “politicized intelligence” and poses a “national security risk” to the country, stating that other nations have been "withholding information” from the US because they do not believe Trump “would safeguard that information and protect their sources and methods.”

"There's no circumstance in which this president should get another intelligence briefing, not now, not in the future. I don't think he can be trusted with it now, and in the future he certainly can't be trusted," Schiff said.

Intelligence briefings are a privilege given by an incoming president to an outgoing as sign of respect and an opportunity for the latter to assist the former with ongoing challenges. With special access to classified data, a former president is expected to solely advance America’s interests.

On Friday, the House Intelligence Committee initiated a probe into the deadly 6 January attack at the US Capitol. Earlier, the Committee requested data from law enforcement and intelligence agencies to examine what they previously knew about threats of violence, whether that information was passed on, and whether security clearance holders participated in the violent insurrection.

On 6 January, a pro-Trump’s rally in front of the White House turned into a march to the Capitol building which quickly became a violent attack as the angry mob broke into the structure, causing widespread damage and vandalism, and killing five, including a police officer.

At the time, a joint session of Congress was certifying the 14 December Electoral College vote. During the uprising three civilians, one retired Air Force member and one police officer were killed. Following claims that Trump incited the 6 January attack, the US House of Representatives on January 13 impeached him a second time.