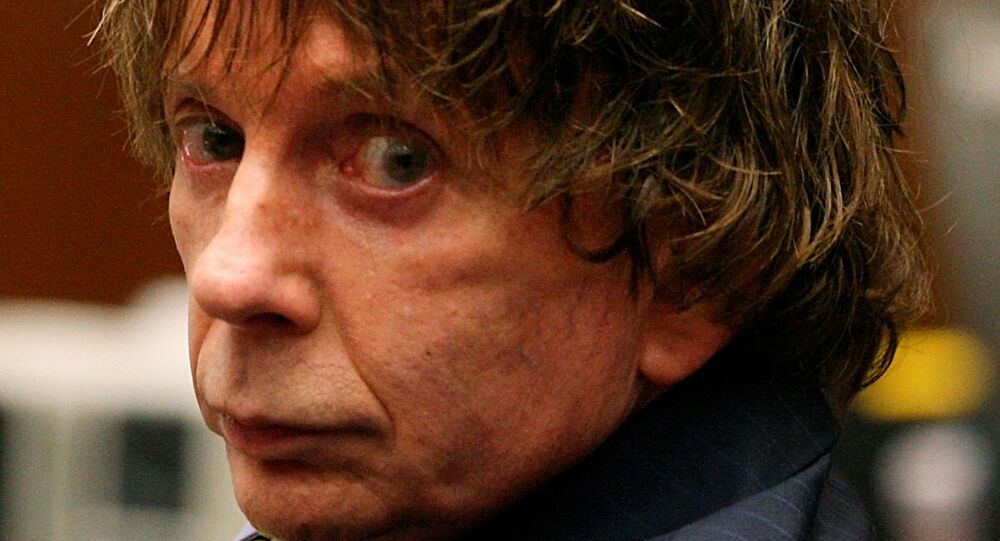 Phil Spector was one of the most famous American record producers of the 20th century, pioneering what musicians, songwriters and listeners came describe as his 'Wall of Sound', a method of music production which he had earlier suggested was a "Wagnerian approach". He was serving a prison sentence for murder at the time of his death.

American music producer Phil Spector died in prison on Saturday, while serving a sentence for murder, the California Department of Corrections and Rehabilitation confirmed.

According to a statement from the department, “California Health Care Facility inmate Phillip Spector was pronounced deceased of natural causes at 6:35pm on Saturday, January 16, 2021, at an outside hospital".

“His official cause of death will be determined by the medical examiner in the San Joaquin County Sheriff’s Office".

After his death was first reported, former wife Ronnie Spector, who he produced for during her tenure with The Ronettes, described it as a “sad day for music and a sad day for me”.

She wrote a tribute post on Instagram calling their relationship a "fairytale" and describing him as a "brilliant producer, but a lousy husband".

The couple were married in 1968 but divorced six years later. Afterward, Ronnie Spector claimed in a memoir that her husband kept her prisoner in his mansion and made threats against her life.

Phil Spector was sentenced to a minimum of 19 years in prison in 2019 for the 2003 murder of actress Lana Clarkson.

The 40-year-old Clarkson, known for her role in the film Barbarian Queen, died after a gunshot fired into her mouth while she was in Spector’s mansion outside of Los Angeles.

During a magazine interview, Spector said the actress “kissed the gun” before she pulled the trigger herself. The jury later unanimously agreed that he was responsible for her death.

The popular music icon worked with some of the world's biggest musical stars including John Lennon -  producing his 1971 'Imagine' - as well as fellow Beatle George Harrison for the so-called Quiet Beatle's first solo album, the triple disc All Things Must Pass. Spector also produced enduring pop megastars such as Ike and Tina Turner, The Ronettes, The Righteous Brothers, Cher, Bruce Springsteen, and, of course, The Beatles, at the end of their career.

Spector produced The Beatles’ final album to be released, 'Let it Be', in 1970, after which Beatle Paul McCartney disavowed the finished product.

Born in The Bronx, New York City, in 1939, Spencer became famous in the 20th century as a record producer for his invention of his “wall of sound” recording technique using a dense, layered mix of many instruments.