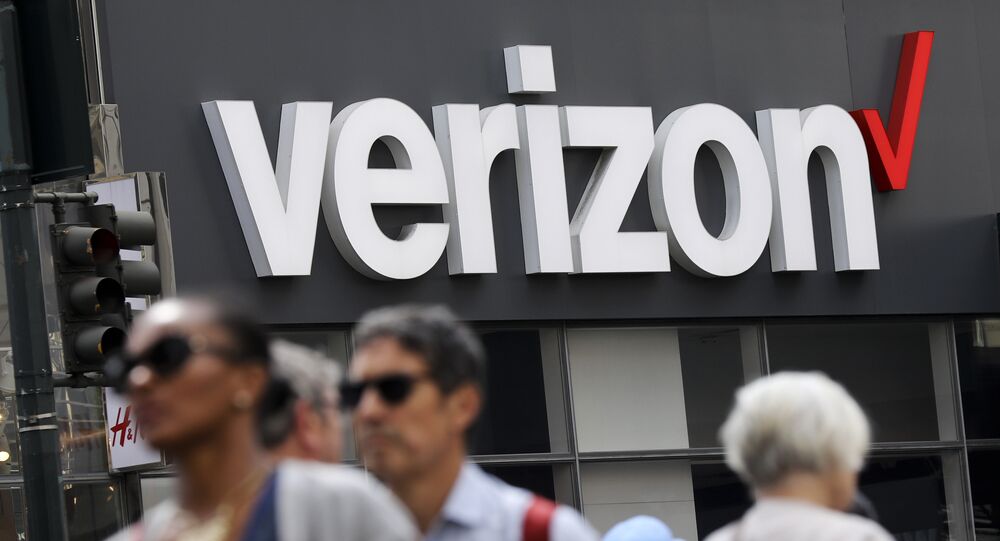 Verizon is a publicly-traded US telecommunications company that provides cable and digital television services, along with mobile phone, Internet and broadband services.

Tech support workers with the Verizon telecom company confirmed on Sunday that they were aware of "a broadcasting issue" with the CBS Network after receiving multiple reports from users who experienced problems accessing channels.

According to the company, several television networks are affected.

"There is a known broadcasting issue with CBS Network that is being worked on by all network providers", Verizon's tech support tweeted, responding to users. "We are receiving multiple reports on this issue, and we have forwarded this information to our engineers for resolution."

Tech support representatives recommended users check their area on the company's outage map and contact Verizon if they have other issues with broadcasting services.

Good afternoon Reina and happy new year, Rest assured we are here to help out 24/7 on Verizon Fios Social Media Team. There is a known broadcasting issue with CBS Network that is being worked on by all network providers. Please send us a DM if any other channels impacted. ^RME

​Particularly, users complained about issues with Verizon's gigabit Fios service, saying that nothing but a black screen appears when one tries to watch CBS.

How is it the ONLY CHANNEL that is out is CBS??? #Fios #NFLplayoffs 😫
Thankfully I have an antenna pic.twitter.com/2cnmtTHSSi

​After around half an hour later users reported that the channel had again become accessible online.

On the Edge: Verizon, Cisco to Track Crowds at Stadiums, Concerts With 5G in Joint Anti-COVID Effort

BuzzFeed to Buy HuffPost in Stock Deal With Verizon Media