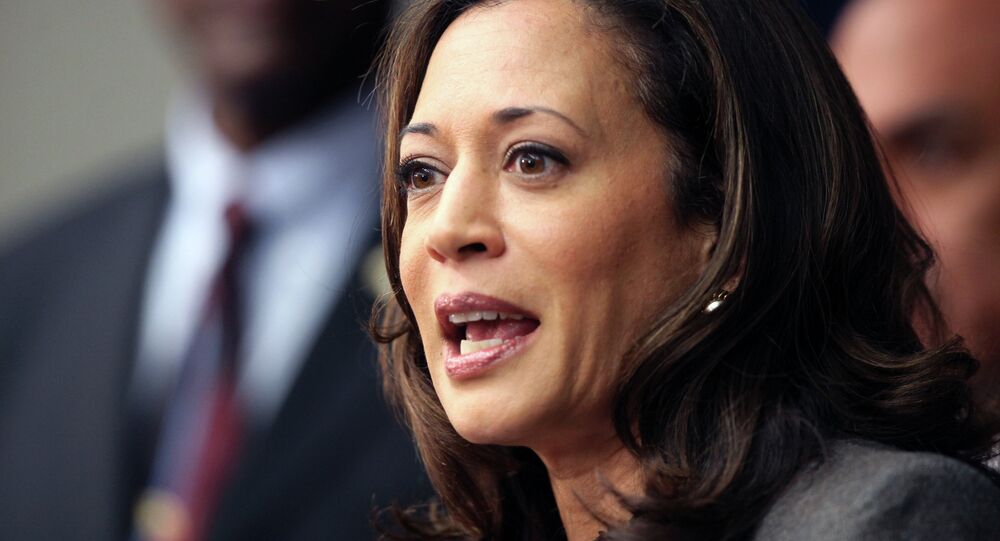 Kamala Harris will formally resign her Senate seat on Monday, two days before her inauguration as vice president on Wednesday, Reuters and AP have reported, citing aides said to be familiar with her plans.

Harris was elected to the Senate in 2016 after spending the previous five years serving as California's attorney general. Her Senate seat will be filled by California Secretary of State Alex Padilla, a fellow Democrat. Padilla was picked to replace Harris by California Governor Gavin Newsom, and is expected to serve out the remaining two years of her term.

Harris faced off against Biden in the 2020 Democratic primaries, calling him out for his alleged support for racist policies, including opposition to school busing for African American children in the 1970s. The attack led to a temporary rise in the polls for Harris, but was later deflated by fellow Democratic candidate and Hawaii congresswoman Tulsi Gabbard, who accused Harris of putting people in jail for minor drug offences while "laughing" after being "asked if she ever smoked marijuana," of blocking evidence to free an innocent man from death row, and of using California's prison system as a source of cheap labour.

Harris dropped out of the presidential campaign in December 2019, before any primaries or caucuses were held, and received zero delegates. After being sworn in as vice president, Harris will be just a heartbeat away from the presidency if anything happens to 78-year-old Biden.