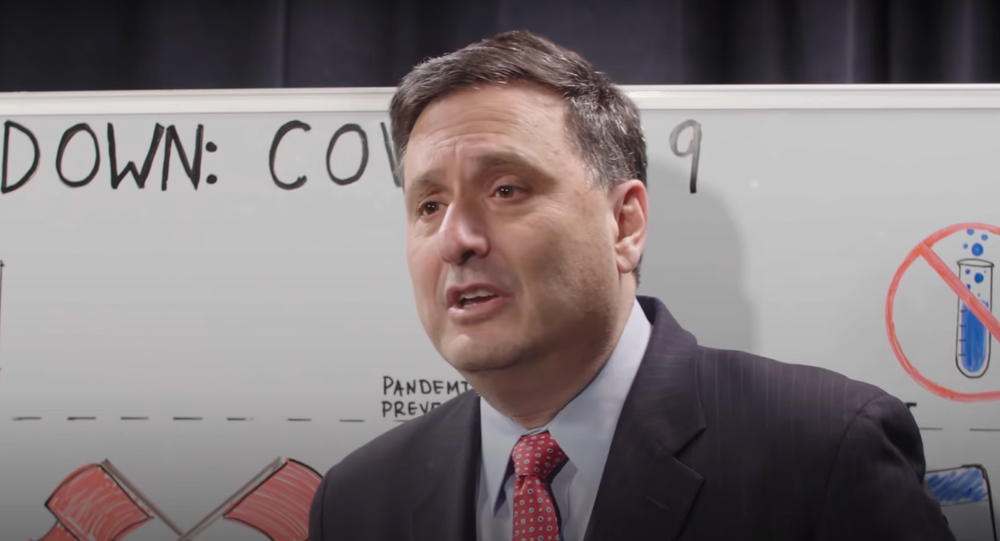 Highlighting the actions the president-elect will take over a ten-day period following Inauguration Day, President-elect Joe Biden will sign "roughly a dozen actions to combat the four crises, restore humanity to our immigration system, and make government function for the people", Klain said.

The incoming chief of staff stressed that the fully achieving the Biden-Harris administration’s policy objectives requires not just the executive actions but also fast Congressional action.

"The president-elect made the case for his first major legislative proposal earlier this week, and will continue to advance legislative solutions to critical problems, such as in the immigration bill he will send to Congress on his first day in office; the build back better recovery proposal to create millions of good-paying union jobs that he will unveil in the coming weeks; and his ongoing support for legislation related to voting rights, the minimum wage, combating violence against women, and more," Klain said.

According to the official, Biden is expected to ask the Department of Education to extend the existing pause on student loan payments and interest for millions of Americans with federal student loans, re-join the Paris Agreement, and reverse a Muslim Ban. Nationwide restrictions on evictions and foreclosures are expected to be prolonged as well.

"On January 21, the president-elect will sign a number of executive actions to move aggressively to change the course of the COVID-19 crisis and safely re-open schools and businesses, including by taking action to mitigate spread through expanding testing, protecting workers, and establishing clear public health standards," Klain said, adding that on January 22, Biden will direct the Cabinet agencies to deliver economic relief to American families.

Between January 25 and February 1, Biden is expected to sign additional executive actions relating to the process of reforming the criminal justice system and addressing the climate crisis, according to Klain.

In his first days in office, Biden is expected to launch a "100 Day Masking Challenge" by issuing a mask mandate on federal property and interstate travel to limit the spread of the COVID-19 pandemic in the US.

The inauguration of US President-elect Joe Biden is scheduled for January 20.