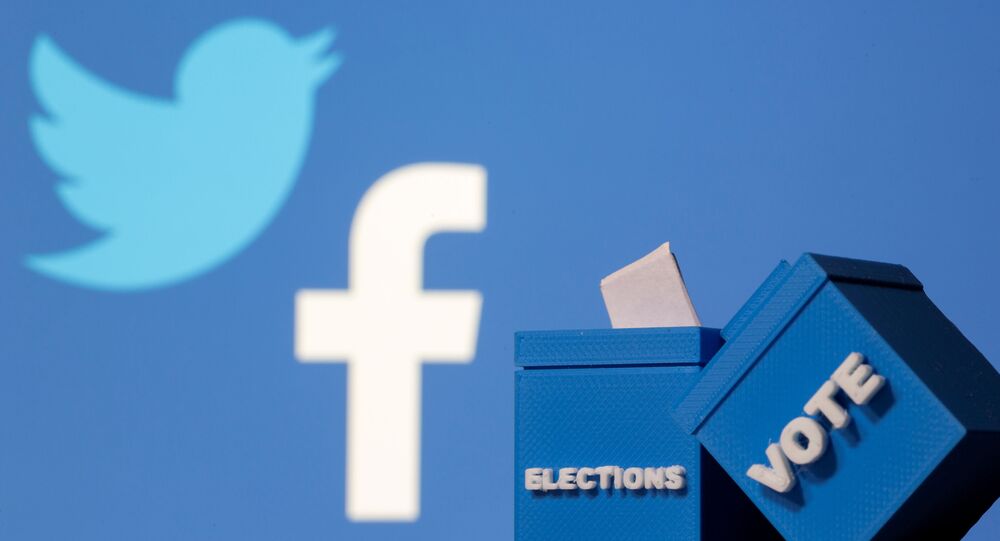 Big tech companies, including Twitter and Facebook, have recently banned or restricted for post violations the accounts of Donald Trump, other conservatives and many Trump supporters. These bans have inspired state GOP lawmakers to seek help for those claiming to have had their "speech is restricted, censored, or suppressed".

On January 16, Republican North Dakota State Rep. Tom Kading spoke on the Fox & Friends cable show detailing a bill that would allow users in his home state to sue social media outlets over certain issues. The lead sponsor of the bill stated his increasing disappointment in big tech since he drafted the bill in December 2020.

"I'm frankly shocked at what's happening to our country and censoring does not create unity, it does not help the situation of division in our country, and it does not de-escalate the situation," Kading stated. "All it really does is make those who have been silenced dig in deeper and be more suspicious of what's going on."

The proposed bill could ensure that social media giants such as Twitter and Facebook would be liable in a civil lawsuit for North Dakota residents "whose speech is restricted, censored, or suppressed," unless it was "obscene, lewd, lascivious, filthy, excessively violent, harassing, or otherwise objectionable."

"If a website comes out and selectively publishes information or manipulates true information in order to create a certain desired narrative, this restrictive action can essentially amount to defamation," Kading suggested.

According to the North Dakota state representative, his bill is in compliance with Section 230, a piece of Internet legislation that protects providers and users of an interactive computer service from being legally responsible for publishing information provided by third-party users.

The North Dakota lawmaker added that big tech must agree to the bill's terms because "they are banning one particular political party [...] and they censor outside the scope of Section 230, then there's this civil liability".

The move comes after tech giants, US media and DC insiders from both sides of the political fence accused Trump of incitement to insurrection in the violent storming of the US Capitol building, causing five deaths and massive property damage. Following the 6 January violence and deaths, Trump urged his rioting supporters to “go home now” in a short video to his Twitter account.

Following the accusations that the 45th US president called on supporters to storm the US capitol, the US House of Representatives impeached Trump a second time, on “incitement of insurrection” on January 13.