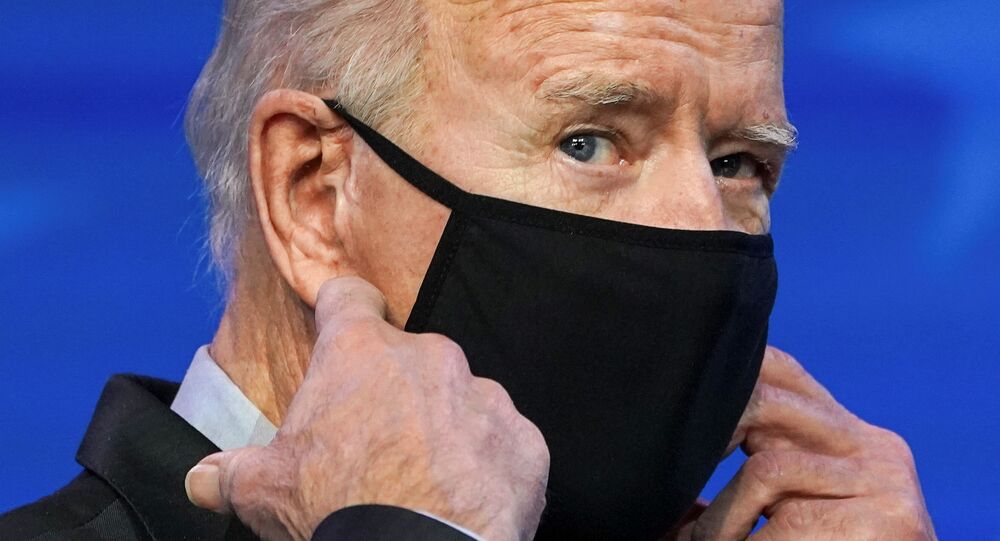 During his presidential campaign, Joe Biden said that he would consider returning the United States to the Joint Comprehensive Plan of Action (JCPOA) treaty, if Iran will comply with the conditions of the deal.

Officials with the incoming Biden administration have began setting the ground for talks with Iran over a possible US return to the nuclear deal, officially known as the JCPOA, as there are only a handful of days left until the Democrat's inauguration, Israel's Channel 12 reported on Saturday, adding that US officials allegedly updated Tel Aviv on the matter.

According to the report, people "on his [Biden's] behalf" have begun to "wrestle with Iran" over a potential JCPOA return.

Channel 12, however, gave no details about what is actually being discussed.

Earlier, reports emerged, suggesting that representatives of Arab states and Israel had urged Biden to let them take part in future negotiations regarding the JCPOA nuclear deal.

According to Channel 12, Israel is interested in "an improved and long-term nuclear deal" that would include restrictions on Iran's ballistic missile program and alleged terrorism-related Iranian activity.

While Biden gave hints that a Washington return to the JCPOA is plausible, he also said that his administration, if coming back to the deal, would "tighten and lengthen Iran’s nuclear constraints, as well as address the missile program".

The latter was something that Tehran underlined was not subject to negotiation, and Iranian President Rouhani stressed that Biden was "well aware" of that.

Iran has also demanded that the US lift its harsh sanctions against the country before a mutual return to the JCPOA happens.

“If the US decides to return to the JCPOA without lifting sanctions, this would amount to extortion, because [Washington would then] put forward a new request for the lifting of every ban,” Kamal Kharrazi, chairman of Iran’s Strategic Council on Foreign Relations, said earlier in the week.

The JCPOA, also known as Iran nuclear deal, including eight other international signatories (China, France, Russia, United Kingdom, United States, Germany and the European Union), was signed in 2015, envisaging Tehran scaling back its nuclear program in exchange for sanctions relief. The outgoing US president, Donald Trump, in 2018 instead withdrew the US from the deal and imposed additional sanctions on Tehran.

Trump's unilateral move prompted Iran to step away from its nuclear commitments, announcing in January that the country is ready to return to enriching uranium up to 20-percent purity.