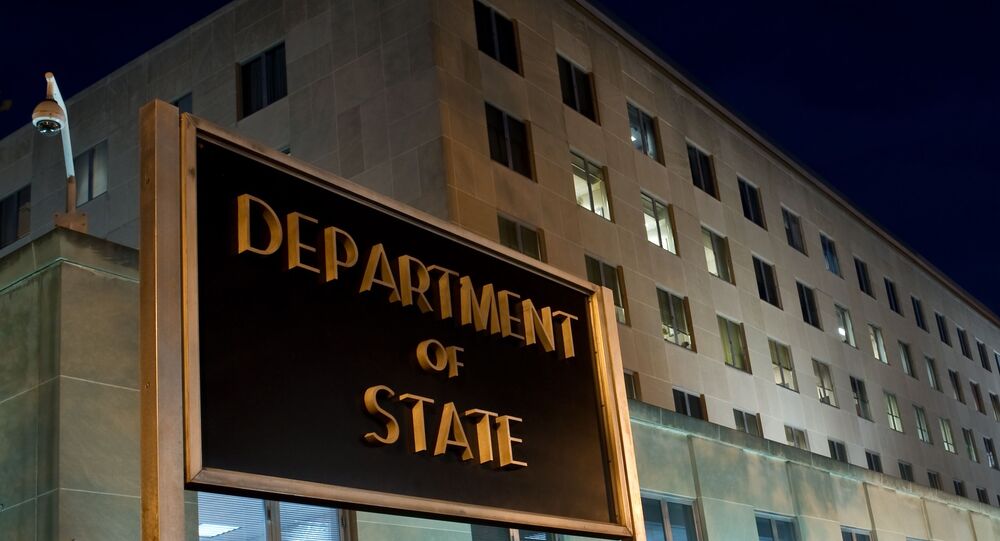 MOSCOW (Sputnik) - US President-elect Joe Biden has nominated veteran diplomats Wendy R. Sherman and Victoria Nuland as deputy secretary of state and under secretary for political affairs, respectively, his office said on Saturday.

Sherman led the US negotiating team for the Iran deal as under secretary of state for political affairs under Barack Obama.

Nuland has worked as US diplomat for 32 years, having served as assistant secretary of state for European and Eurasian affairs, ambassador to NATO, and special envoy and chief negotiator on the Treaty on Conventional Armed Forces in Europe. She has also been posted overseas to Russia, China and Mongolia.

In addition, Brian P. McKeon, a long-time foreign policy advisor to Biden, has been nominated as deputy secretary for management and resources.

Bonnie Jenkins, the founder and executive director of the Women of Color Advancing Peace, Security and Conflict Transformation, is set to become under secretary for arms control and international security affairs.